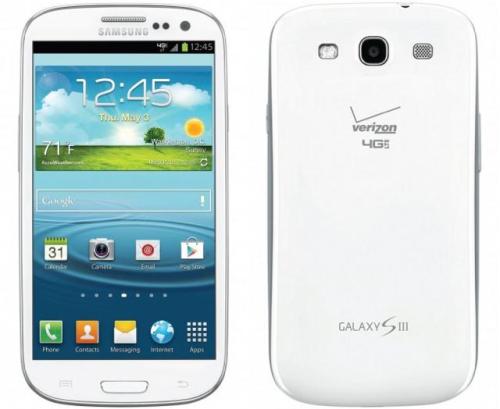 There will be many of us that have been met with expensive roaming charges when travelling overseas, and to get around this many smartphone users purchase a pay as you go SIM card to insert into their device. When it was released the Verizon Samsung Galaxy S3 was touted as a global phone, but in reality the device has resulted in some disappointment regarding roaming use.

When Verizon first announced the availability of the Galaxy S3 the fact the handset would be a truly global phone was much publicized by the carrier, which would mean owners could just insert a local SIM outside of the country. This would mean no expensive roaming charges being incurred by the user, but it seems the handset is not as global as first thought.

As Cnet are reporting after enabling the feature with the Android 4.1 Jelly Bean update it only allows owners of the device to make and receive calls or SMS messages, and doesn’t allow them to access data. The carrier has seemingly blocked the ability to edit or add the APN that is needed to connect to a data network.

It is not currently known if this is an oversight by Verizon or part of the company’s plans for the smartphone, but if it is a mistake a software update could easily cure the problem. Currently owners of the Verizon Galaxy S3 when travelling abroad are left with a handset that is basically a feature phone.

Obviously technically the handset can still be called a global phone, but many owners of the device will use it for much more than just making calls and these features such as emails or social networking will need a data connection.

Have you tried to use your Verizon Galaxy S3 overseas?