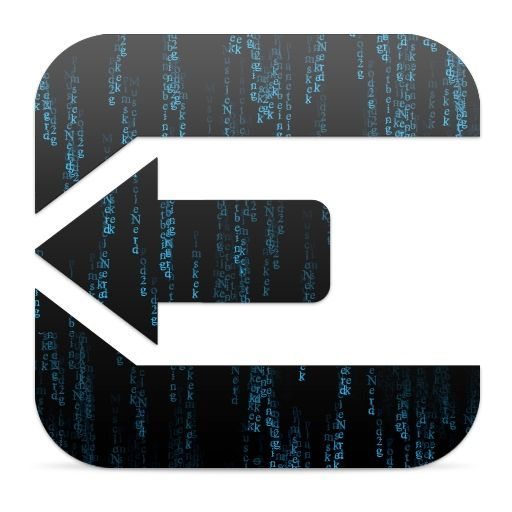 Forbes, data expert Andy Greenberg has reported that the new iOS 6.1.3 beta 2 has closed one of the exploits found in the time zone bug, that means that there are only four more to go and the jailbreak will be buried, which means those wishing to jailbreak should do so now. This in fact means that if one of the vulnerabilities does not work then the whole jailbreak will stop working.

David Wang aka PlanetBeing had a chat with Andy Greenberg and stated that the evasi0n jailbreak will mo doubt be patched in iOS 6.1.3, there is the chance of replacing it with another vulnerability, but to be blunt “What is the point?” Apple will have fixed most or probably all the bugs that was used when 6.1.3 releases.

Is this the case of the iOS 6.1.3 burying the evasi0n jailbreak for good? It is not yet set in stone but it looks more than likely the jailbreak will have to RIP, it was only a matter of time.