HTC One vs Sony Xperia Z, HD heavyweights square up 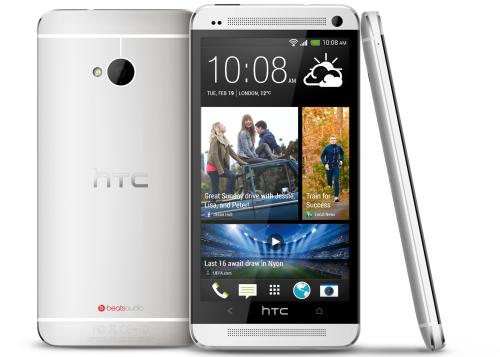 There is a lot of nice new shiny tech being released into the mobile world recently with even more to come in the months ahead, and today we are comparing the HTC One vs Sony Xperia Z as the two HD heavyweights square up.

Both the Sony Xperia Z and HTC One look set to make a bigger splash in the smartphone market this year as both companies look to grab a larger slice of the smartphone world during 2013, and certainly give consumers something to seriously consider when looking to pick up a new smartphone.

Display
The Sony Xperia Z arguably wins here as it features a 5-inch display with a Full HD resolution and 441ppi pixel density, which compares to the HTC One that has a 4.7-inch Full HD display and 469ppi.

Storage
Sony’s new smartphone comes with 16GB of internal storage that can be expanded by another 32GB via a microSD card, while the HTC One is non-expendable but with 32GB or 64GB storage options. 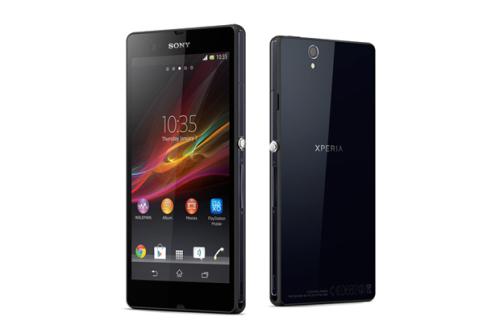 Battery
The Sony Xperia Z uses a 2,330 mAh battery pack while the HTC One has a slightly smaller 2,300 mAh battery.

Both handsets are gaining a lot of plaudits and rightly so as the smartphone wars heat up for 2013, and gives Android fans even more hardware to choose from.

Are you buying the HTC One or Sony Xperia Z?

16 thoughts on “HTC One vs Sony Xperia Z, HD heavyweights square up”