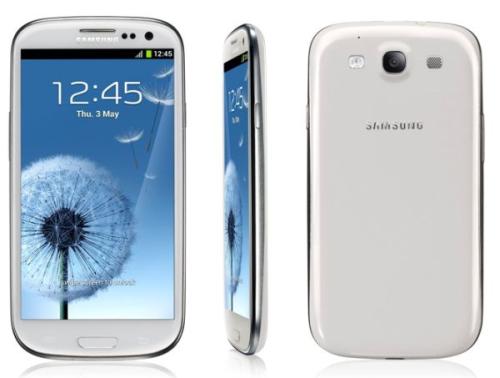 Samsung has just staged the event that revealed the new Galaxy S4, and while the actual event may not have been to everyone’s taste the handset will undoubtedly draw a lot of attention from consumers. We are now looking at the Samsung Galaxy S4 vs Galaxy S3, which many will think its time to upgrade.

We have already given you the full specifications for the new Samsung Galaxy smartphone but we are now comparing these to last year’s flagship handset, the Galaxy S3.

Processor
The new Galaxy S4 will use either a 1.9GHZ quad core processor or a 1.6GHz Octa core processor depending on the market, while the S3 has a quad core Exynos 4412 processor clocked at 1.4GHz for the international version with the US model packing a Qualcomm Snapdragon dual core unit running at 1.5GHz.

Power and Storage
The S3 has 1GB of RAM with storage options starting at 16GB through to 64GB and expandable by another 64GB via microSD card, and the Galaxy S4 will come with the same storage options but 2GB of RAM.

Operating System
Currently the Samsung Galaxy S3 is running on the Android 4.1.2 Jelly Bean operating system in most regions, and is expected to receive an update shortly, while the S4 will ship with 4.2.2 Jelly Bean straight out of the box. 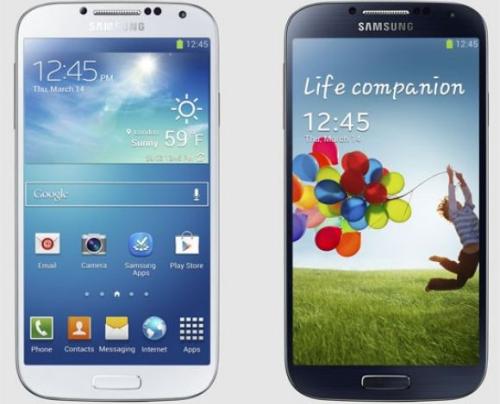 So hardware wise the new Galaxy S4 has a lot more to offer than the old model and packed into a smaller form factor.

Will you be trading in your Galaxy S3 for the S4?