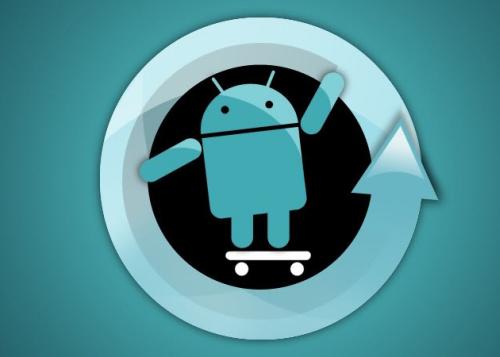 There are many Android users that love to install custom ROMs onto their devices that often provide new versions of the operating system long before they are released officially if at all, but now there looks set to be some Galaxy S4 CyanogenMod Custom ROM release disappointment.

Android fans that like to install a more vanilla like experience on the Galaxy S4 from CyanogenMod may be out of luck as the team have stated that they have no plans currently to support the handset. Samsung hasn’t had a great relationship with developers recently, and nobody at Team Hacksung is thinking of purchasing the Galaxy S4 when it is released.

The reason has been put down to the fact there will be two versions of the device and the problems that are already an issue with the Galaxy S3, namely the camera, are likely to be present on the Galaxy S4 as well.

This decision is only going to affect users that want to install custom ROMs and there is a good chance that other ROMS will become available that can be flashed onto the Samsung Galaxy S4, but it has to be remembered that CyanogenMod is arguably one of the most popular custom ROMs available to the Android platform, so many potential owners of the handset will be left disappointed.

Whether this affects overall sales of the smartphone is extremely doubtful though, as the majority of Samsung fans wouldn’t dream of installing a custom ROM of any kind.

Update: CyanogenMod has stated it doesn’t pre-announce its lack of support or support for hardware, and basically hasn’t made any decision about the Galaxy S4 so far.