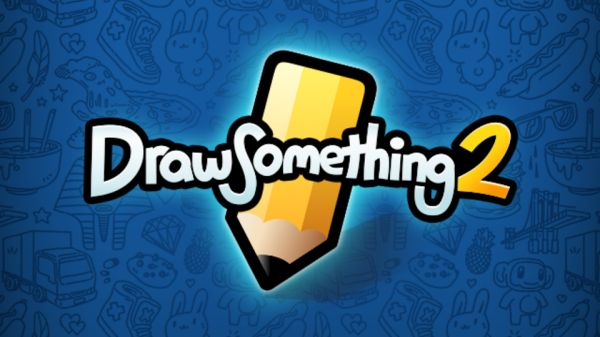 Do people still play Draw Something, and if another were released would you play for like a couple of days then move onto something else? The reason we ask these questions is simple —Draw Something 2 release is now a reality thanks to celebrity American Idol presenter Ryan Seacrest.

OMGPOP and Zynga released its first Draw Something app and were very successful indeed and they made a lot of money, it now seems that Draw Something 2 will carry on with its social networks influence. Apparently players of this game will have more ways to share their image creations, which is a good move.

Below you will see a tweet by Ryan Seacrest and the latest news suggests that he will produce a Draw Something-themed gameshow for CBS. Another image we have added is a drawing of Mariah Carey & Randy Jackson using the new Draw Something interface and we got to admit it looks stunning. It seems that there will be many more features and additions to make drawings that more fun.

Apparently the new show will see celebrities Draw Something in front of an audience to earn money, viewers will be able to play along to win prizes as well, now this will be very good indeed if the new Draw Something 2 app allows this interactivity. As soon as we know more about release dates we will notify you. 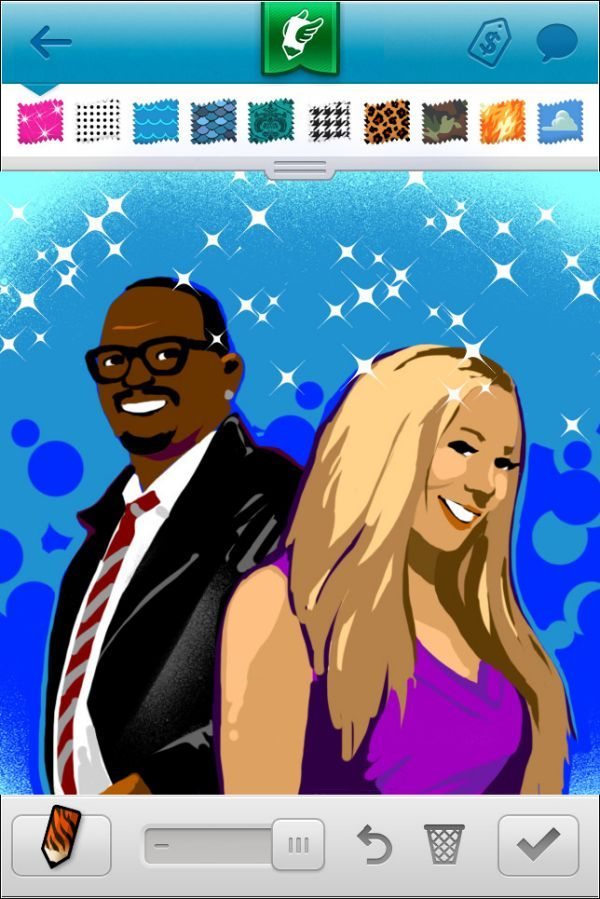