HTC E1 aka 603e revealed for China with price 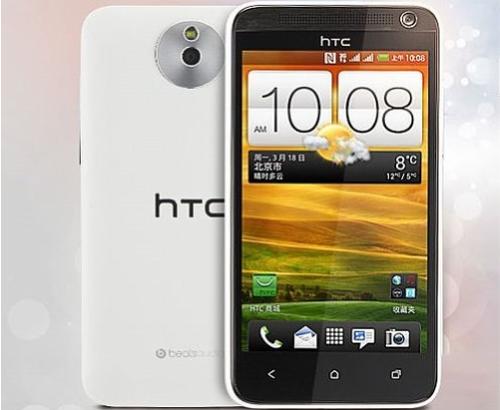 Like many Android smartphone manufacturers HTC offers a number of different handsets that cover many needs and price brackets, and now the company has revealed the HTC E1 aka 603e for China along with the price of the handset.

We last heard about this smartphone in February and was being called at the time the in between handset, and now away from their supply issues affecting their flagship device the company has announced the handset officially.

The HTC E1 will cost those looking to purchase it 1,799 CNY and at the moment the device looks set to only be available to consumers in China, and is available in white via the company’s online store. The handset is another that supports dual SIM capabilities and features a 4.3-inch WVGA Super LCD2 touchscreen display.

Other specifications include a dual core Qualcomm processor clocked at 1.5GHz that is paired with 1GB of RAM, which is running the Android 4.1 Jelly Bean operating system with a possible upgrade to 4.2 at some point in the future. Memory wise there is 8GB of on board storage that is expandable further via microSD.

There is a 5-megapxiel rear facing camera coupled with a LED flash, while around the front is a 2.1-megapixel shooter. Connectivity wise there is Bluetooth 4.0, Wi-Fi, A-GPS, HSPA, and NFC with users also being treated to the HTC Sense 4.0+ Android overlay and Beats Audio enhancements.