Most Broken Mobiles Damaged Within First 3 Months of Owning 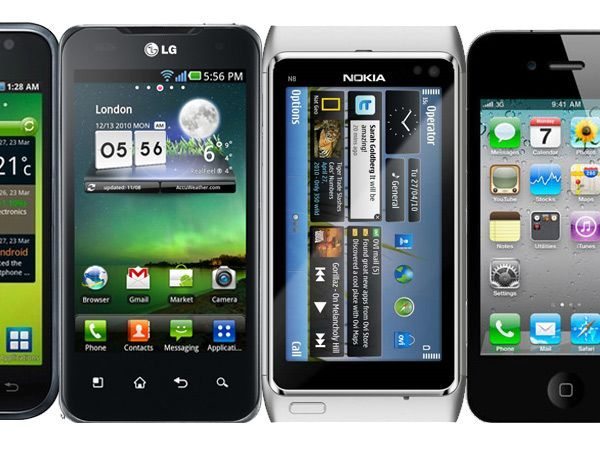 A study by a leading mobile phone insurance website has revealed that the majority of broken handsets become damaged within the first 3 months of users owning them. Furthermore, 51% of the mobile phones given as gifts at Christmas time 2012 have been broken in some way, lost or stolen already.

In a bid to find out how long into the ownership of a mobile phone handsets most commonly become broken, a mobile phone insurance website in the UK has carried out research to discover more.

www.MobileInsurance.co.uk polled 2,579 mobile phone owners in the UK, each over the age of 18, and asked them questions about their handsets. All respondents had experienced a broken handset in the last 2 years. The site noted an increase in the number of claims made for phones less than 4 months old, which prompted the team to conduct the poll.

When asked ‘When your handset, either past or present, became broken for the first time, how long had you had it for?’ the most common answer, for 37% of respondents, was ‘3 months or less’; suggesting that handsets are most likely to break or go wrong in the first 3 months of owning them.

All respondents were then asked if the phone that they were currently using had been a Christmas gift, to which just less than a quarter, 23%, said ‘yes’. These people were asked if they’d experienced any problems with their handset in the short time since Christmas; for example, it had become broken in some way, or was lost or stolen. 51% of them said ‘yes’, that it had; further emphasising the point that most handset owners experience issues within the first 3 months of ownership.

As respondents were only asked to take part in the poll if they’d experienced a broken handset in the past two years, MobileInsurance.co.uk asked: ‘Was your handset insured at the time of the problems you experienced, such as a break, loss or theft?’ To this question, less than 1 in 10, 9%, said ‘yes’. Furthermore, when asked if they were aware that most insurance policies could only be taken out on handsets that were less than a year old, 65% of those taking part said ‘no’, they thought they could insure a handset at any time.

Jason Brockman, Director at MobileInsurance.co.uk, said the following about the study:

“To see that more than half of handsets given as gifts at Christmas are already broken, or have already been lost or stolen, is a big shock indeed. Most people are usually careful with their handsets in the initial weeks, wanting to keep their shiny new toy in tiptop condition. After a little while though, phone owners tend to get careless.

“Most people assume you can insure a handset at any stage of owning it, but it’s difficult to find anyone willing to offer an insurance policy on a handset that’s over a year old. Get insurance out early, when you first get your phone, to insure you’re covered in all scenarios and at all times. Don’t leave these things to chance!”