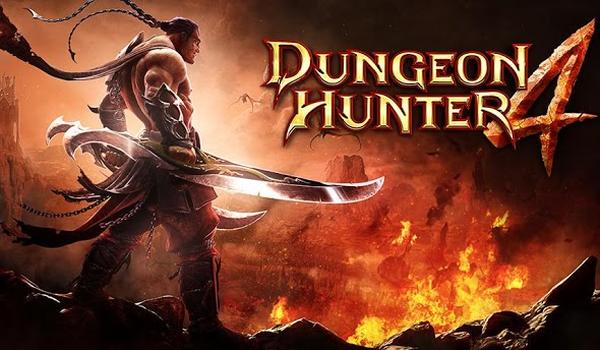 Mobile gaming has opened up to a wider audience with the emergence of more powerful smartphones and tablet PCs, which has also seen the quality of titles also improving, and we now have news that the Dungeon Hunter 4 RPG game has exploded onto Google Play.

The game is the latest title in a successful franchise that is promised to be the best offering so far, and brings back the best that the games have previously offered. Users get to choose from four types of warriors that have their own unique combat styles.

There is also the option of upgrading your battle skills along with customizing your equipment as you uncover the mysteries surrounding each of the warriors. The game has been designed to look after gamers that also prefer the single player option along with the multi player features that remain popular.

The free game is being touted as best for those that like their action RPGs as you fight your way through this epic adventure. There has been some early criticism of the game though from users especially about the freemium model of the title, but most reviews are positive.

To find out more or to download Dungeon Hunter 4 yourself head over to Google Play, and check out the demo video below.