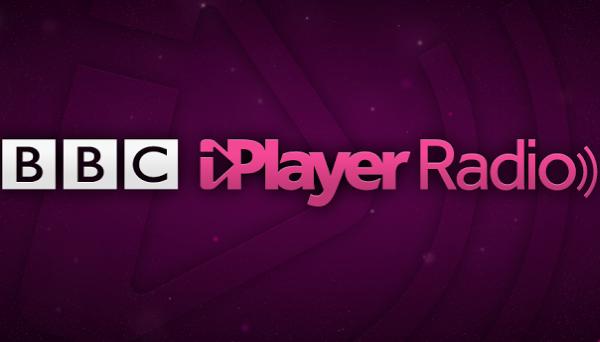 Quite often Android users have to wait longer for popular applications to become available after they are released onto the iOS platform. Today though we have some possible jealousy from iOS users as the BBC iPlayer Radio app for Android is released.

The app has already been available to iOS users but it is now available via Google Play for Android users to download for the first time, and according to the company it is better than the iOS version. The app has been promised to have all the features of the iPhone version but has been treated to some improvements.

The company has revealed that it improved the Android version by looking at the usage data of the iOS app before streamlining the design of the Android application, and a notification panel has been added while the alarm clock will work in the background even if the app isn’t active.

Samsung Galaxy S3 users have been warned that audio playback does not work for them for live or on-demand programmes, which is being put down to a recent firmware update but this shouldn’t affect owners of unlocked versions of the handset.

Have you been waiting for this app?