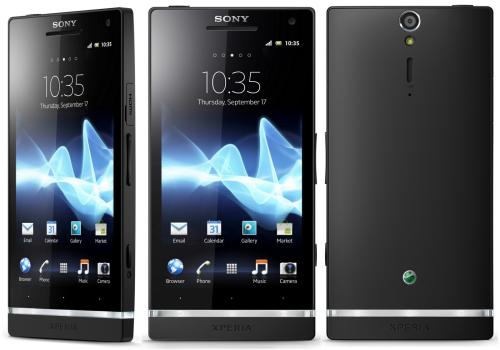 Android smartphone owners will always welcome news about the availability of the next version of the mobile software for their handset, and today we have some news for owners of Sony Xperia devices and when they can expect to be getting the Android Jelly Bean update.

Only a few days ago we told you that a number of handsets were in the final testing stages of the new firmware, with the company promising some more information this week. True to its word the company has revealed when a number of Xperia handsets will be getting the Android Jelly Bean update that kicks off this week.

This week owners of the Sony Xperia P, Xperia E, and Xperia Go will begin to receive Android 4.1, but as always it will see a staggered release with not all users seeing the new firmware straight away. The new software is promised by Sony to provide a number of new features and improvements with its own Android skin blended into the Google software.

Some of the changes include improvements to the Album, Walkman, and Movies applications as well as the Battery Stamina Mode that will allow users to customize their handset to get the most out of the battery.

Owners will also get access to Google Now while those that have the Xperia Go will only get the new software via the PC Companion or Bridge for Mac because of the size of the download. Sony has also revealed that the Xperia S, Xperia SL, Xperia arco S, and Xperia ion will be next in line to receive Android 4.1 Jelly Bean from the end of May.