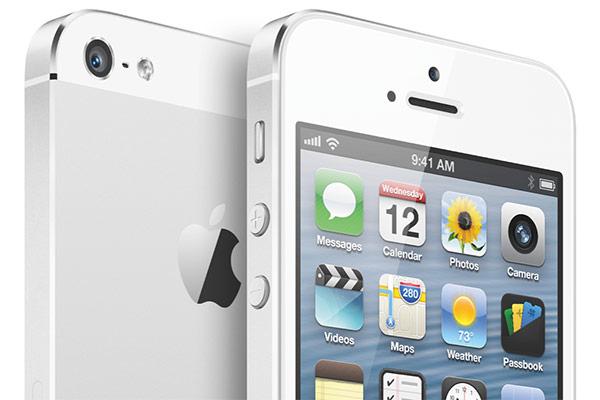 We have heard speculation about a new cheaper version of the Apple iPhone for a long time now, and this rumour mill has recently kicked into life again over the last few months. The latest information is suggesting that a Budget iPhone will see a dubious low key release so Apple can test the waters for the appeal of the device.

There have been a number of different rumours about Apple being in the process of building a cheaper version of the iPhone, and now new reports are suggesting that the company will start sales of any such device in low quantities to test the market response to the handset.

It is being claimed that the company will only produce between 2.5 million to 3 million units of the lower priced device to begin with, and the main target of the handset would be for emerging markets.

The device is rumoured to feature a 4-inch LTPS LCD touchscreen display powered by the A6 apple processor, which will allow the company to use components it already has plenty of so there will be no issues with supply.

It will allegedly be manufactured out of a plastic body that will help cut the price of the handset, but it is not known when the device will be launched. The thing is though if Apple were to launch a lower cost device there would surely be many looking to purchase one, and it’s not just the device itself that appeals to many consumers as the ecosystem behind it also has a lot of appeal.

So there could be some truth in the fact that the company will release a budget iPhone model, but surely they would have millions of units built to take advantage of the situation.