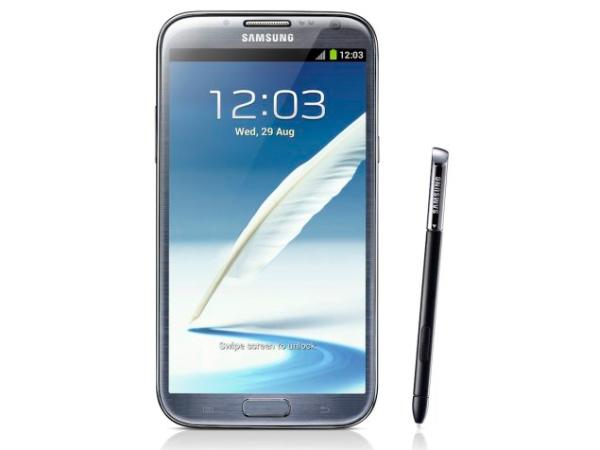 The Galaxy Note series of smartphones are arguably becoming more popular than the smaller Galaxy S smartphones, and now the S4 is finally arriving in consumer’s hands we can focus our attention in what the company may have up its sleeves, but it seems that claims of a Galaxy Note 3 complete redesign are growing in repetitiveness.

There have been a number of leaks for the Galaxy Note 3 already but according to an alleged inside source all these previous images have been faked, which is something we have already heard before from some sources.

Now though it is again being claimed that the Galaxy Note 3 will have a complete redesign which is something that has been talked about before with an aluminium frame, but was then put down to some clever marketing from a rival manufacturer.

Again the size of the handsets display is being questioned with analyst Paul Mueller suggesting the device will go along the same lines as the Galaxy S4, which would mean a slightly larger screen but because of the smaller bezels surrounding the display the actual form factor will be around the same size.

This could mean the Galaxy Note 3 actually having a display of 5.7-inches which will be the same sized increase the previous model saw from the original Galaxy Note up to 5.5-inches from 5.3. This could prove to be disappointing for many that are looking forward to the handset becoming available with hope the display would be at least 5.9-inches in size.

Do you hope the Galaxy Note 3 comes with a screen size of at least 5.9-inches?