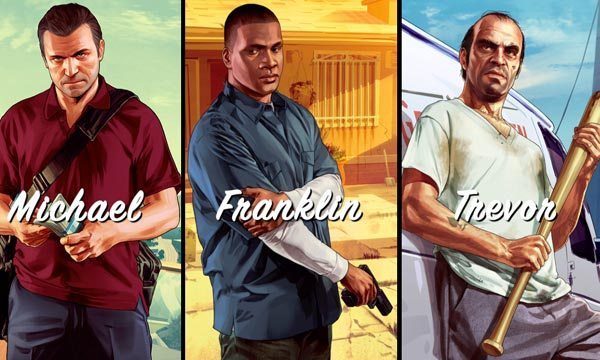 Rockstar Games has a number of apps on both the Apple iTunes and Google play stores, although none feature GTA 5 news updates so smartphone users can access official news while on the move. If you’re a gamer then you know some of the articles talking about GTA 5 news can include more ideas than fact, but Rockstar offer regular updates with the latest screenshots, game trailers and updates to their release date and pre-order incentives.

One of the latest official news posts has been reported by Product Reviews, which details how well crews are going and Rockstar explain that the crews are “gearing up” for the launch of Grand Theft Auto 5. It is great getting this kind of news in PR’s app, but it would have been better to find updates via an official Rockstar Games news app.

Rockstar Games iPhone and iPad apps – The screenshot below had been taken when we clicked more apps from Rockstar Games within iTunes, which reveals 6 iPhone apps and 5 iPad apps. These are mainly Grand Theft Auto games that you can play on your Apple tablet or phone, so it is clear that Rockstar don’t see the need to launch an official news app with updates from their blog. 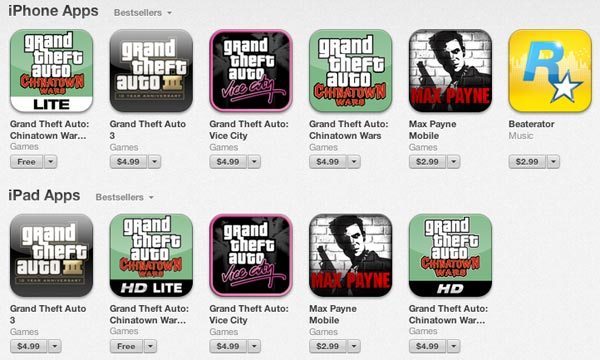 Social media vs. apps from Rockstar – One area that Rockstar Games shine in would be social media, which Facebook and Twitter social channels are clearly promoted on all pages of the official website. You can even find an official Google Plus channel for Rockstar Games with more than 1.5 million followers.