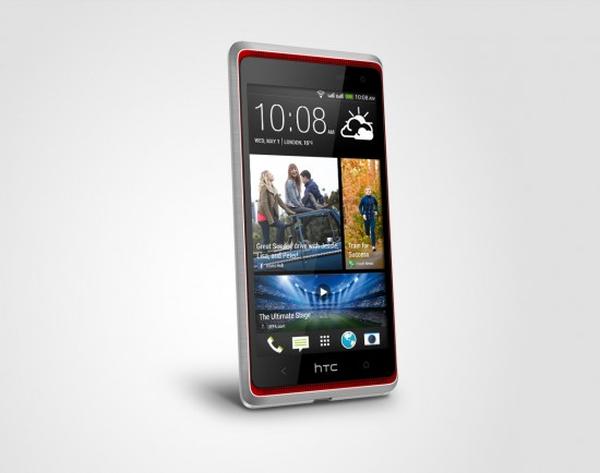 The original HTC Desire release was probably the handset that brought the company the huge success it once enjoyed in the Android smartphone market. Times have changed though and it’s the HTC One that is grabbing all the limelight, but now the HTC Desire 600 has been officially announced with Sense 5.0 and a June release.

HTC has now officially announced the new addition to its Desire range of smartphones and the latest offering is more along the lines of a mid-range handset that will become available to start with in Asia, Eastern Europe, and the Middle East and will come with the HTC Sense 5.0 Android overlay.

The handset features a 4.5-inch Super LCD2 touchscreen display with qHD resolution that is powered by the quad core Qualcomm Snapdragon 200 processor clocked at 1.2GHz and paired with 1GB of RAM.

There is also an Adreno 203 GPU taking care of the graphics, and the 8GB of internal storage is expandable via microSD card. Camera wise the HTC Desire 600 has an 8-megapixel rear facing unit capable of 720p video capture, which is paired with a 1.6-megapixel front facing shooter.

Connectivity wise the handset has 3G with HSDPA, Bluetooth 4.0, Wi-Fi b/g/n, NFC, and GPS with the handset also offering dual SIM support, while the company has revealed when the handset will be coming available at the time of writing there is no information on its pricing.