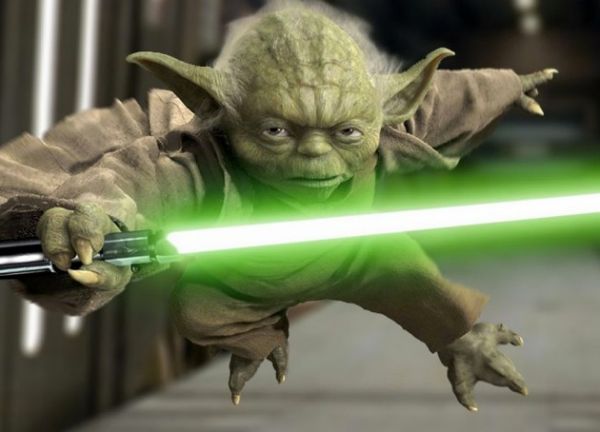 If you love Lego and Star Wars then lets revisit two amazing Lego Star Wars games for the Apple iPad, two of the games we have here are our favourites including ‘The Yoda Chronicles’ and ‘Battle Orders’, lets have a recap before you watch a couple of gameplay videos below.

The first iPad game we would like to chat about is “Lego Star Wars The Yoda Chronicles”, this is a free game on the App Store that will provide hours of fun. 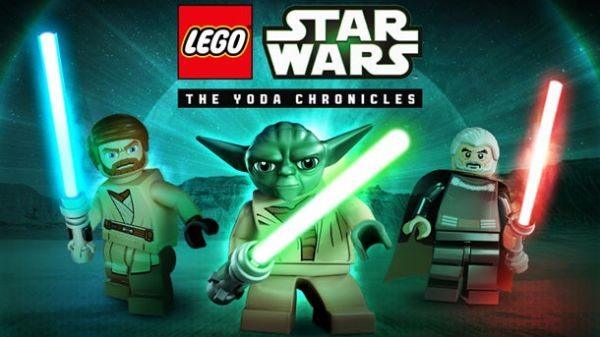 Ok, this game was released back in May 02, 2013 but we just love it and we thought it was about time it was mentioned here on Phones Review seeing as we have not talked about it before.

The Yoda Chronicles has been created with style allowing the gamer to control, build and create your best characters and vehicles. Once the creation has been completed you will be underway to smash down enemies as well as solving puzzles and challenges to move ahead in the game.

Are you ready to enter the Dark Side and become a trained Jedi Knight? Game features include quests with Count Dooku or Yoda and only then will your destiny be discovered. Lego Star Wars The Yoda Chronicles features 8 stunning levels per side, the ability to control Starships and armies from elite Clone Troopers, mini movies are included as well as bonus levels and much more.

The next game is called ‘Lego Star Wars Battle Orders’ and this is also free on the App Store. This one has been a lot longer than Chronicles; it was last updated with minor improvements back on Jun 06, 2012. 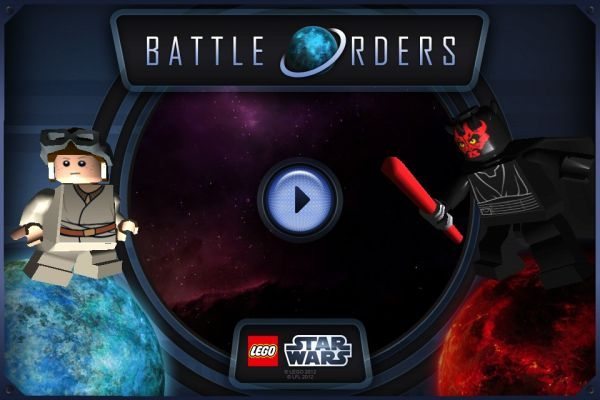 This is where you become a pilot in a galaxy far away, are you ready to join the Lego Star Wars Rebel Alliance? This is a game where you will have to battle the evil Galactic Empire, there are three rebel starships to command and gameplay includes launching secret weapons in over 20 action packed missions and striking planetary bases hard.

You will not be alone in these battles; you will have by your side Obi-Wan Kenobi, Anakin Skywalker and Gold Leader. Remember to fight hard because the likes of Boba Fett, Darth Maul and Tie Pilot will be fighting hard to defeat you, embark now gamers and engage with your Battle Orders.

Please do watch the gameplay videos below, have fun and try to stay out of the Dark Side. Let us know what Lego Star Wars game you prefer?