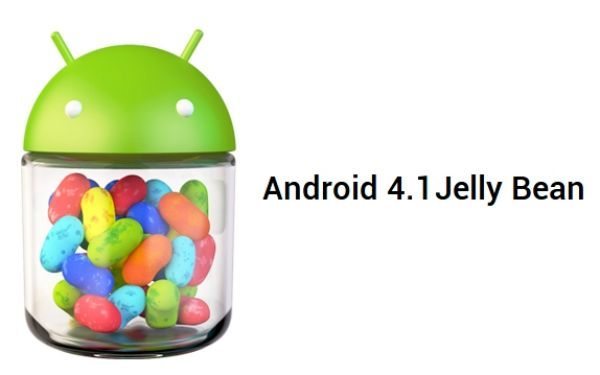 The Sony Xperia S, SL and Arco S Android 4.1.2 Jelly Bean update went live last week and even though thousands have already installed this it seems there are still issues for some users. So now it is time for the Sony Xperia S, SL & Acro S JB 4.1.2 update problem explained.

On May 30th we reported that the JB 4.1.2 update rolled out for all three smartphones mentioned above, but after looking at the comments we have noticed many countries have not yet received their update.

We need to point out that we did mention the Sony Xperia S update could take up to four weeks to reach all end users, this now seems the case for the SL and Arco S, and seeing as this only went live last week you can understand why some have not got it yet.

We have had comments from Philippines, India, Egypt, Colombia, Saudi Arabia and many more are still having issues installing the new update. We have looked into this further and it seems a few in India have received the update, we are guessing it depends on what part of India you are in and this is why some users are still waiting.

Please be patient, it does take around 4 weeks to arrive in certain areas on the devices mentioned above.

Please let us know if you own the Sony Xperia S, SL or Arco S and what country you live in if you HAVE received the Android 4.1.2 update?