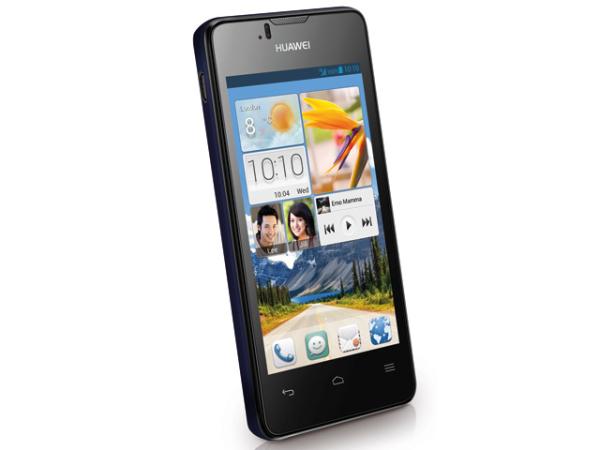 The team here on Phones Review like to keep our readers informed about mobile devices that cover a lot of different price brackets that include those away from flagship hardware from various manufacturers. Today we have news of another low cost Android Jelly Bean smartphone in the form of the Huawei Ascend Y300 that has just been announced in association with the Carphone Warehouse.

Smartphone manufacturer Huawei and British retailer Carphone Warehouse have today announced the entry level Ascend Y300 that will be available from tomorrow and is also being aimed at younger smartphone owners.

The device uses a 4-inch WVGA touchscreen display that has a resolution of 480 x 800, which is powered by a dual core processor clocked at 1GHz with other features including a 5-megapixel rear facing camera that has auto focus, LED flash, panorama function, and is capable of video capture at 30fps. The new smartphone will also come running the Android 4.1 Jelly Bean operating system along with a 1,730 mAh battery.

This new handset has remarkably similar specifications to the Vodafone Smart 3 that we recently had in for a review, but the pricing for the device is at a lower level. Carphone Warehouse will sell you the Huawei Ascend Y300 for as little as Â£59.95 on pre-pay if you are upgrading on a pre-pay plan or new customers will have to stump up Â£69.95.

The device will also be available on monthly contracts for free starting as low as Â£7.50 per month.