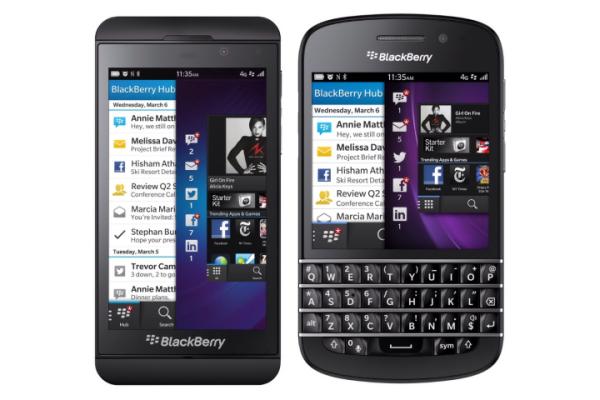 BlackBerry got things started with the launch of the touchscreen Z10 but more recently returned to its roots with the QWERTY sporting BlackBerry Q10. But how do they compare? There is a good chance that BlackBerry fans would have picked either one of the handsets based on their love for a touchscreen or a physical keyboard.

The first three videos that we have embedded for you below are comparing the two BB10 handsets, and it quickly becomes apparent how much squarer the Q10 display is while obviously being smaller. This also means that there are less apps displayed on the screen at the same time so more sideways scrolling is needed.

The slide up action that lets you return to the home page or look at messages is a lot easier on the BlackBerry Z10 as the keyboard can sometimes get in the way on the other device. The bundled keyboard on the Z10 is pretty good and better than some stock Android offerings, but still lags behind the likes of SwiftKey. 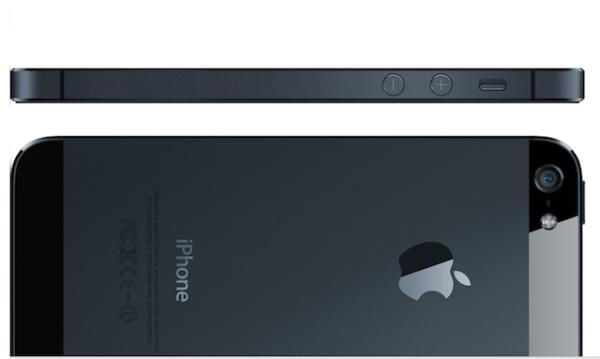 While the physical keyboard on the Q10 still comes with dictionary predictions and other features you would expect on a virtual keyboard, but can be very hit or miss at times. One clever feature of the Q10 is that when you are holding the device normally and taking a video the handset is shooting it in landscape mode, and all three of the first videos find positives and negatives for both handsets when compared against each other.

We then move on to the comparisons of the BlackBerry Q10 and the iPhone 5 that may not seem fair as many that have set their heart on one of the devices may not consider the other handset. The multitasking on the new BB10 is arguably the best that has been made available so far and also features a voice control system.

This was found not to be nowhere near as good as Siri on the iPhone 5 and spec wise the rear facing cameras on the handsets match up, but in use while both devices offer good quality images the iPhone 5 produces a more vibrant and vivid image which is probably down to the lens.

The BlackBerry Q10 was found to be a worthy handset in our recent hands on review with the operating system to be the biggest positive, and once larger BB10 displays become available more consumers will hopefully give the platform some consideration.

Watch the videos and tell us what you think about the three handsets.