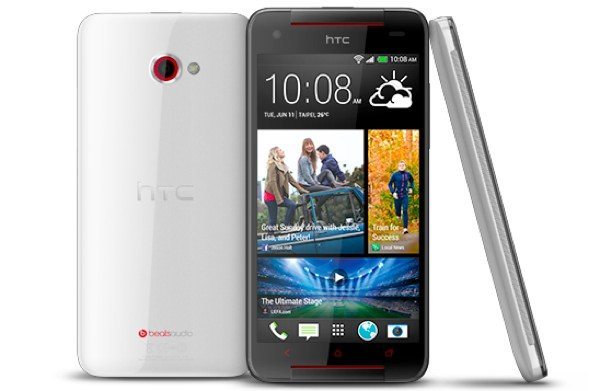 There are some very notable Android smartphones due for release over the next few months, and today we want to consider three of them. We’re looking at the HTC Butterfly S vs. Sony Xperia Z Ultra vs. Samsung Galaxy Note 3 and we’ll give you some key specs, although we’re particularly interested in considering the display sizes of these.

The HTC Butterfly S and Sony Xperia Z Ultra have now been formally introduced, so we have official specs on these two devices. However, the Samsung Galaxy Note 3 has not been unveiled yet, so for now we can only give you rumored specs of this device. The Butterfly S is due to release from the middle of July, first in some Asia Pacific countries, and then following to more regions. Meanwhile the Xperia Z Ultra is releasing at some point in Q3. No release date has yet been announced for the Galaxy Note 3, but it’s widely expected to be debuted at IFA in Berlin that takes place in September.

We’ll begin with the HTC Butterfly S, and this phone is powered by a 1.9GHz Qualcomm Snapdragon 600 quad-core processor with Adreno 320 graphics, has a 5-inch Super LCD3 display with resolution of 1920 x 1080 and 441 ppi, 2GB of RAM and 16GB of internal storage (expandable via microSD to 64GB). It also has a 4-megapixel UltraPixel rear camera, 2.1-megapixel front-facing camera, and 3200 mAh battery, and it runs Android 4.2.2 Jelly Bean overlaid with HTC Sense 5.

Moving on to the Sony Xperia Z Ultra, this phone has a 2.2GHz Qualcomm Snapdragon 800 quad-core processor, a 6.4-inch display with resolution of 1920 x 1080 and 344 ppi, 2GB of RAM and 16GB of internal storage (expandable via microSD up to 64GB). It also totes an 8-megapixel rear camera, 2-megapixel front-facing camera, 3050 mAh battery and it runs the Android 4.2 Jelly Bean operating system. 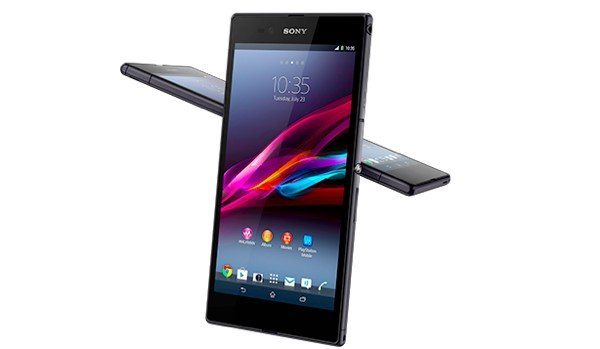 As we previously stated, the Samsung Galaxy Note 3 has not been officially announced yet but leaked and rumored specs so far include a Qualcomm Snapdragon 800 quad-core processor or Exynos 5 octa-processor, a 13-megapixel camera, and the likelihood that it will run on Android 4.2.2 Jelly Bean, although that could well be Android 4.3 when it finally arrives. For some time now, leaks and sources suggested the display size would increase again from the Galaxy Note 2 to 5.99 or 6-inches, although a more recent leak suggested it may be 5.7-inches.

We cannot give full specs and features of each device here, but hopefully we’ve given enough to give you some idea of what each phone has to offer. They will all be top-end devices and no doubt there will be pros and cons for each. Of course, personal preference of design and the price will also play an important factor in any choice between these three devices. What we really want to focus on at the moment though, is display size.

When the original Samsung Galaxy Note appeared it had a screen size of 5.3-inches, and at that time this triggered quite a debate about whether a phone with such a large display would ever catch on. Many felt that this was way too large and almost saw the Note as a gimmick, and it was soon dubbed a ‘phablet,’ suggesting a hybrid of a phone and tablet. However the huge success of the first Galaxy Note soon dispelled these concerns, and in fact a trend soon followed for smartphones with much larger displays.

It seems that ultimately the consumer wins, as these three phones represent a wide variety of display sizes, but we’d really like to know what you think about this. Does the display size of a smartphone now influence your decision about which to purchase? Are you a fan of larger or smaller displays? If you could pick the HTC Butterfly S, the Sony Xperia Z Ultra or the Samsung Galaxy Note 3 and adjust the display size to suit you, what size would you choose? Send your comments to let us know.