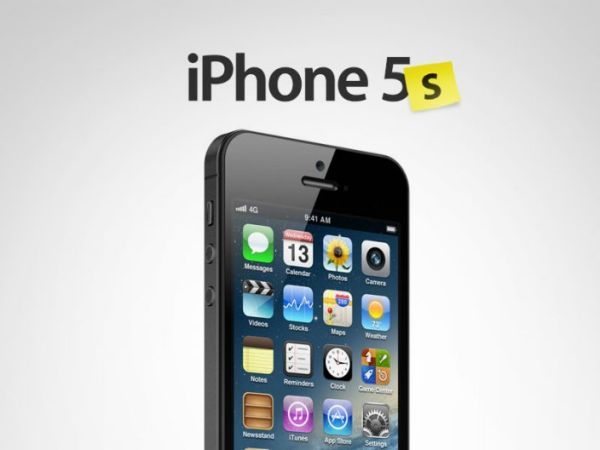 The iPhone 5S production is said to be definitely going into production at the end of July (Yes this month) according to Jefferies & Co analyst Peter Misek, even though Apple has not yet confirmed this.

Phones Review will stick to saying the iPhone 5S “Maybe” going into production this month until we hear from Apple, Misek via also said that the iPhone 5S release could be as late September or early October according to Business Insider.

The question we would like answered is – Will Apple reduce the amount of iPhone 5S orders so they can ramp up sales with low-cost iPhones?

The iPhone 5S September/October release would tie in nicely with the public iOS 7 launch, and if Apple steers away from different colors we cannot see any delay on the months mentioned above. We could all predict a release date and analysts do this all the time, all they are doing is using last year’s releases in the hope it will happen this year.

For those that believe the iPad mini 2 will release around about the same time of the iPhone 5S should think again, Apple has never released a tablet at the same time and an iPhone, just thought we would point this out after seeing so many websites claiming this will happen.

If Apple does decide to release an iPhone 5S and the low-cost iPhone (Possibly plastic), what one would you choose?