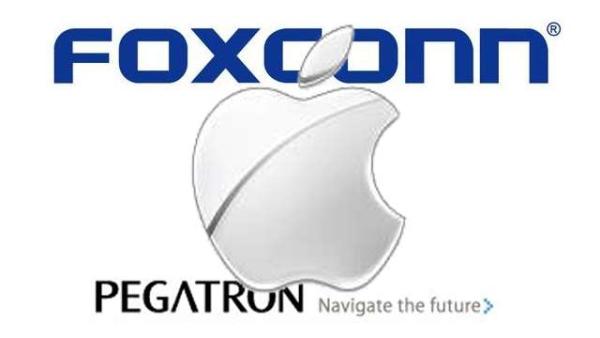 Apple has long used companies that have factories in China to manufacture many of its mobile devices with the companies pushing employees hard to meet the company’s yield requirements, and now some of Apple’s suppliers are again coming under attack for poor working conditions and practises.

There has long been criticism levelled at some of the companies that Apple use for the supply and assembly of its devices for their treatment of the workers, and now new concerns have been raised about how Pegatron is violating workers rights at a couple of its Chinese factories.

According to the New York based rights group China Labor Watch Pegatron is making employees work unpaid overtime in poor working and living conditions that are even worse than Foxconn’s. It is being claimed that the Pegatron factories are violating a number of Chinese and international laws and standards.

Apple’s own social responsibility code of conduct is also being broken according to the group, and Pegatron has responded by promising to look into the claims and would take immediate action where necessary. Apple meanwhile has responded by stating it has conducted 15 audits at the Pegatron factories since 2007, which covered over 130,000 employees.

This was to ensure that the workers inside the factories had a safe and fair working environment, and it had also been in touch with China Labor Watch for a number of months resolving some issues that were found by the group.

It has been found recently that employees at the Pegatron facilities were working on average a 46 hour week, and these latest claims come after the action group sent undercover investigators to factories between March and July.

Are you surprised at these latest claims?