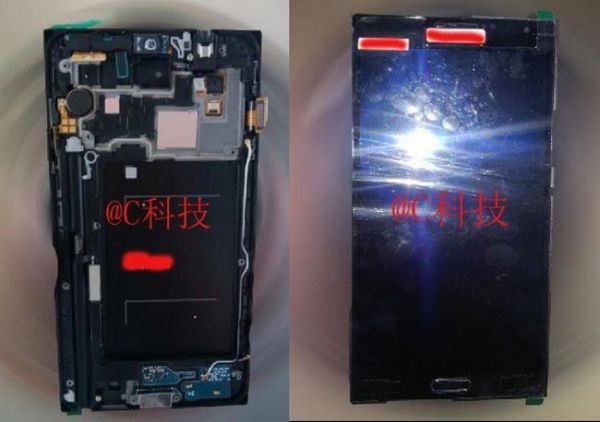 The Samsung Galaxy Note 3 release nears with new findings, and today a new photo of internals and GFX benchmarks has shown up online.

Codenamed SM-N900L, which shows up as the Samsung Galaxy Note 3 has appeared on GFX Bench, we can now reveal some more specs that will apparently include a quad-core 2.3GHz Snapdragon 800 processor, 1920 x 1080 pixels display, Adreno 330 GPU and running Android 4.3 Jelly Bean even though the test unit is running 4.2.

The S4 beat the Note 3 and other smartphones such as the Sony Xperia Z Ultra, we guess that the Note 3 will be a lot better once Samsung has finalized the software and even more tests are carried out using Android 4.3. It has also been said that the Note 3 will support LTE-A network speeds of up to 150mbps, more news will follow soon.

Other specs rumored to be featured on the Samsung Galaxy Note 3 include a 5.7 to 5.99-inch Super AMOLED display; we have no idea if the screen will be flexible so we cannot answer this one for you. It will also apparently come with a 13-megapixel camera and most likely a S-Pen.

Below we have a new photo of the Samsung Galaxy Note 3 internals; it does not show off the design at all because this looks like it is an engineering unit. We will not speculate so please pass your own judgments below in the comments area provided below.