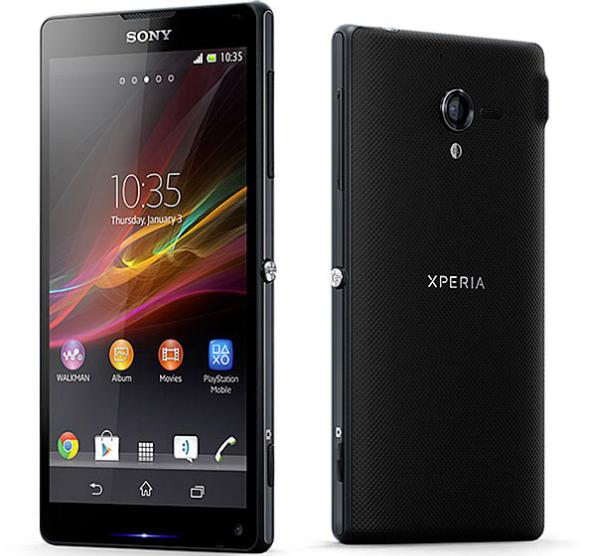 The smartphone market up until recently was largely dominated by Apple and Samsung that are arguably the two major players, but there has been some movement on the Android platform with the likes of Sony and HTC getting their acts together by providing much more desirable hardware. Now it has been revealed that new Sony Xperia smartphone releases are helping company profits.

PlayStation maker Sony has just released its financial results for the second quarter of 2013 and the company revealed it has shifted 9.6 million Xperia handsets, which is an increase of 30% compared to the same period last year.

This equates to the best ever single quarter success for the company in terms of smartphone sales and has obviously been helped by the release of the Sony Xperia Z, and the Sony’s net profit came out at $35 million compared to a loss last year.

Its mobile division saw its sales rise by 36% to 3.9 billon that was led by sales of Xperia handsets as well as higher than average selling prices. This comes after the company has seen sales slide for its PlayStation 3 and previous losses in the TV market.

The company has also been helped by the weakening of the Yen making products coming out of Japan cheaper to foreign purchasers, but the company promised last year that it would launch new smartphones that would rival the competition.

This seems to be working so far and we can look forward to the next instalment in the Sony mobile revival with the release of the Xperia Honami later this year.