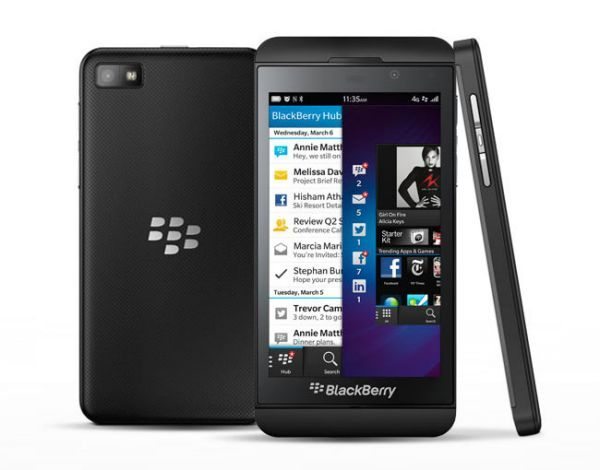 BlackBerry users who upgraded with the new 10.1 MR update are a little upset right about now, since the update was installed on their devices they have been experiencing SMS and MMS problems.

BlackBerry 10.1 MR was a maintenance update and one major flaw has occurred since, many customers are saying they are having issues with messages, some have said that their messages are disappearing, which means they are being removed with the owners consent.

N4BB were the first to find out about this issue, they also mentioned that some BlackBerry users who installed the update can see the messages but their history is no longer there.

BlackBerry knows about this issue and is currently looking into the problem; it is kind of ironic that BlackBerry released the new 10.1 MR (Maintenance Release) update to clear bugs etc, but it was so good it also cleans up users SMS and MMS messages without their consent.

We are all still waiting on BlackBerry to update us about this issue, as soon as we know more we will update you. Are you having problems with messages since installing the new BlackBerry 10.1 MR update?