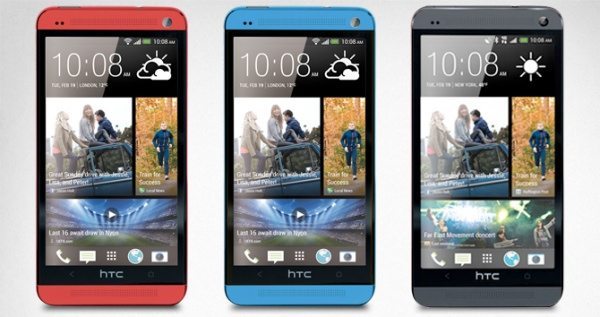 It’s been 5 months since the release of the HTC One, although not for Verizon customers. There have been so many dates thrown around for its release that people are now growing tired of the wait, and as we know has seen consumers leaving Big Red in favor of AT&T just to get their hands on the HTC One.

The latest Verizon HTC One release update shows stupidity because as we think we are getting closer to its release, something else comes update. We cannot understand why there is yet another HTC One Verizon release delay, although when we reported this news the other day it did show it could clash with the release of the new range of Motorola DROID handsets.

We have to say things are getting ridiculous now because they could have avoided this by releasing the HTC One a month or so ago. What confuses us the most is why Verizon is being so secretive and if they are unable to release a product at a time when it is still hot, then they need to wake up and start listening to their customers.

Some people will say leaving your carrier because of one phone is a bit extreme, but is it? Why can’t the biggest carriers have the biggest phone, or one of the biggest and best phones out there?

Verizon is putting Motorola ahead of HTC, although this is nothing new considering Verizon has always backed DROID devices heavily in the past, we would love to know just how much this deal is worth to them — it must be big in order to put off a phone like the HTC One?