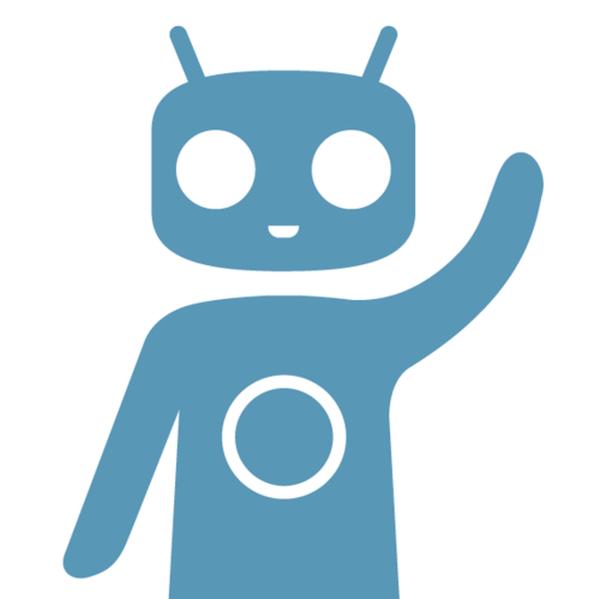 While custom ROMs are extremely popular on the Android platform there can still be some users that worry about security features, but this is likely to be a thing of the past with the upcoming CyanogenMod Android device finding service via the new CM Account service.

The hard working team that is responsible for the hugely popular CyanogenMod Custom ROM has recently announced that in future builds users have a number of neat new features to look forward to.

There will be a number of new and improved security features that are normally more associated with the stock ROMs. Users will now have the ability to create a CyanogenMod account where they will be able to remotely track a device.

Users will also be able to wipe the handsets internal memory as well as what is stored on the microSD card, and developers are hoping to use the accounts to send out secure SMS. Providing these new features may persuade those that have been undecided about going down the CyanogenMod route to take the plunge.

If a user loses their handset they will be able to simply log into their account and use the GPS to track down to the area where the handset is, and if it has been stolen all sensitive data that has been stored onto the device can be deleted.

The CyanogenMod team has also released information that states in the future releases will come in two stages, one for developers, and one for normal users. These will have specific functions that are more suited to the individual user so will be ideal for beginners and experts alike.