BlackBerry 9720 launched and priced for India 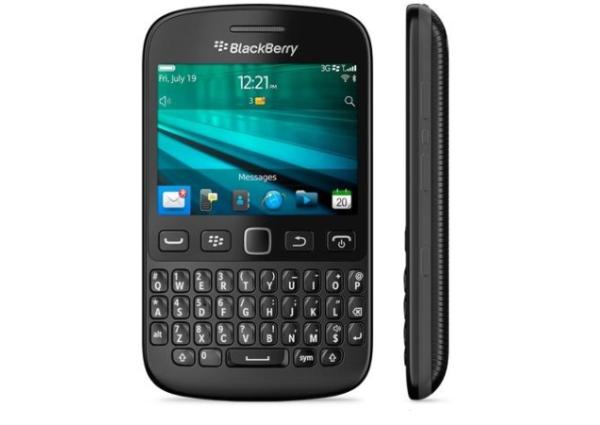 While the company may be focussing a lot of its efforts of its BB 10 operating to help turn around its fortunes recently, BlackBerry hasn’t forgotten its older firmware, and now the BlackBerry 9720 is launched and priced for India.

We have already seen the BlackBerry 9720 become available in other regions and now the company has launched the handset that runs the BB 7.1 operating system in India at a price of Rs. 15,999. The handset will remind you of the company’s older Curve range of handsets and features a 2.8-inch TFT LCD touchscreen display at a resolution of 360 x 480 and 214ppi pixel density.

As you can see you also get that physical QWERTY keyboard while under the hood is an 800MHz processor along with 512MB of RAM. Camera wise you will find a 5-megapixel rear facing unit that is paired with an LED flash and 4X digital zoom.

Onboard storage comes in at only 512MB but luckily this is expandable by a further 32GB thanks to microSD card support. There is also a 1,450 mAh removable battery that is promised to provide up to 7 hours of talk time and 432 hours of standby.

Connectivity comes in the form of 3G, Bluetooth, Wi-Fi, and GPS. The handset will be available from September 14th and you get the choice of black, blue, pink, purple, and white colour finishes. It remains to be seen how popular the device will be become considering the availability of BlackBerry 10 handsets.

Do you see the point of the BlackBerry 9720?

3 thoughts on “BlackBerry 9720 launched and priced for India”