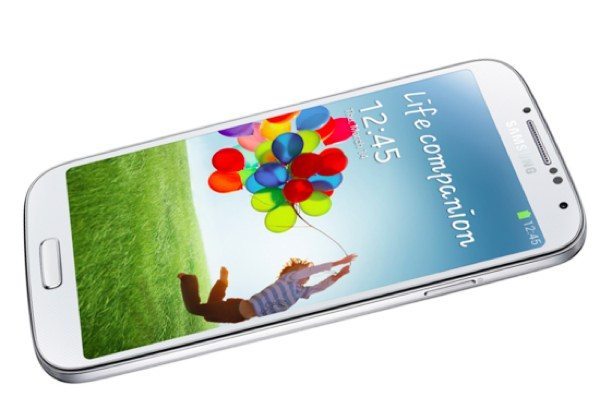 There’s some excellent news for owners of the Samsung Galaxy S4 or just about to purchase it, as it has just come equal top in repairability ratings of some of the best 2013 phones These scores assess just how easy it is to fix a phone if something goes wrong, offering peace of mind to customers.

The ingenious team at iFixit are renowned for their teardowns of devices, where they literally take the phone apart to reveal internal components and layouts. A repairability score is then given for each device depending on how easy or difficult this was, with 10 being the easiest to repair.

A big advantage for the Samsung Galaxy S4 is its plastic design with an easy to remove back cover and the ability to swap the battery. This also makes it easy to gain access to internal components.

The one drawback mentioned for the Galaxy S4 is the fact that it has a fused display assembly that the components are glued to, and this can be costly if it needs to be replaced. Of the 2013 phones included, the Galaxy S4 was given a repairability factor of 8/10, tying with the BlackBerry Z10.

The Motorola Moto X was next with 7/10 while the recently released iPhone 5S and iPhone 5C both scored 6/10. However, HTC’s much-admired flagship, the unibody HTC One scored a lowly 1/10. This scored so badly as it was virtually impossible to access the internals without damaging the casing, and the battery is glued to the midframe and located beneath the motherboard.

The listings also contain some of the best handsets from previous years, so if you want to see more check out the full list at the source below. Interestingly the original Apple iPhone 2007 only scored 2/10.

Is your device on the list of repairability ratings, and if so are you surprised at its score? Are you pleased to have the Samsung Galaxy S4, or maybe relieved that you didn’t purchase the HTC One? Let us know with your comments.