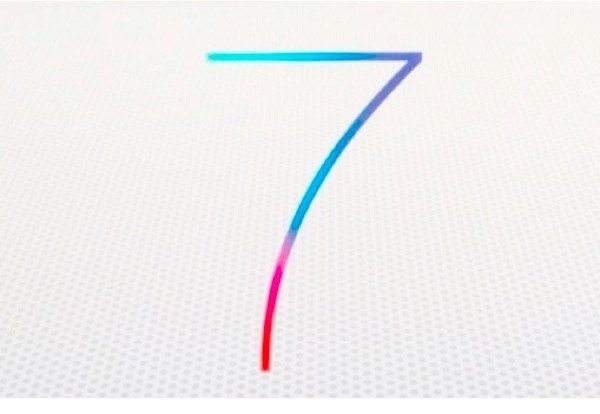 There are plenty of iOS device users happily using iOS 7 since the recent update, but it seems many users are still having problems. There are still issues for some iPhone 5 and 4S owners regarding faster battery drain on their handset since the update, so today we want to give you information about an iOS 7 battery life fix from a clean install.

We recently discussed the battery life hit for some iPhone users that seems to have been caused by the iOS 7 update. Many readers responded to this article with comments to say that their device was suffering severe battery drain since the update, with plenty wishing they’d never updated at all because of this.

However, there’s good news on the horizon as it appears that this problem may not be as bad as we initially thought and can be fixed pretty simply. One site suggests that any such problems with battery life in the majority of cases, is only because of the installation process.

We’re informed that in most cases the battery drain that some iPhone users are noticing can be fixed with a clean install, after backing up the device first of course. If the battery life on your iPhone was fine before iOS 7, then the chances are that this is purely a software issue and performing a clean install is all that’s needed.

However, it’s also acknowledged that there may be some cases where the battery is faulty at hardware level and in these instances a clean install will not work. Product Reviews notes that they tested iOS 7 in beta stages and on the final public release. Whenever battery life issues were encountered, a clean install after backing up was all that was necessary to rectify the problem.

If you’re not sure how to perform a clean install on your iPhone you can find further instructions here. This issue seems to be mostly affecting the iPhone 5 and iPhone 4S, although there are also cases of people complaining about the battery life of the just-released iPhone 5S that of course was released running iOS 7.

We’d like to hear from readers about this, so please feel free to send us your comments. Are you one of the many people who have noticed that the battery life of their iPhone 5 or 4S has been detrimentally affected by the iOS 7 update? If this is the case and you now decide to perform a clean install, did it solve the problem for you?