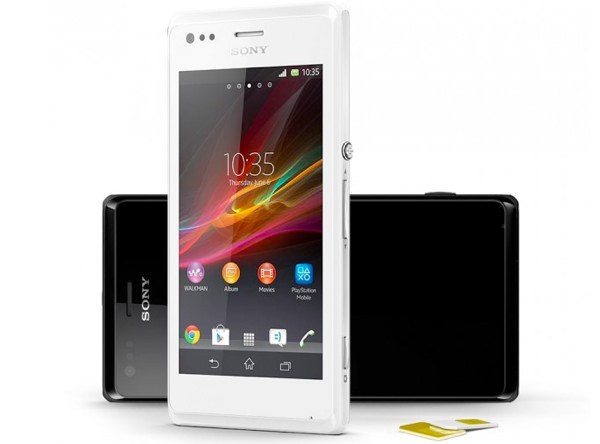 The Sony Xperia M Dual will release in India shortly, and today we have news of pre-orders and the price. Pre-orders are now available at an online retailer with a release date stated as the first week in October.

Sony has still not officially introduced the Xperia M Dual for India, but recently we informed readers that it would release next month and Sony had already said that it would become available in Q3. The price of the Sony Xperia M Dual is Rs. 14,490 through online retailer Flipkart, and pre-orders are available now.

Although the release is detailed as the first week of October this has not been confirmed by Sony yet, so bear in mind this might change. Specs for the Xperia M Dual include a 1GHz Snapdragon S4 Plus dual-core processor, a 4-inch display with 854 x 480 resolution, 1GB of RAM, and 4GB of internal storage, expandable via microSD to 32GB.

This handset comes in black, white or purple color options. If you want to see more or to place a pre-order then head to Flipkart here. Please note that this link is for the black version of the Xperia M Dual.

Are you waiting for the Xperia M Dual to release in India? Do you think the price is reasonable for this phone? Let us know with your comments.