Micromax Canvas Turbo A250 specs to include 1080p display 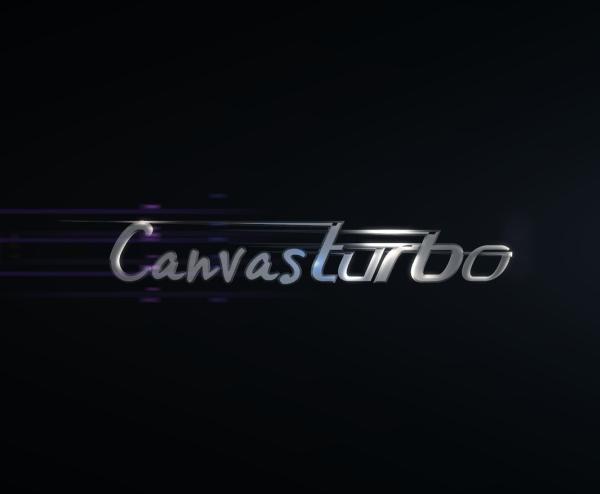 There was quite a bit of disappointment when Micromax finally launched the Canvas 4 as leading up to the official announcement of the smartphone the teasing by the company led many to believe it would have more high end features, but now the Micromax Canvas Turbo A250 specs are tipped to include a Full HD display.

Reports are suggesting that Micromax are about to launch a new flagship smartphone in the coming weeks that will include a Full HD display, which will also be powered by a quad core processor. The A250 Canvas Turbo will supposedly have the MediaTek MT6589T quad core unit clocked at 1.5GHz, but looks only to have 1GB of RAM on board.

Another disappointment looks set to be the operating system that is tipped to be Android 4.2.1, where you would have thought it would have the latest version of Jelly Bean, 4.3. There is also rumoured to be a PowerVR SGX 544MP GPU clocked at 357MHz taking care of the graphic side of things.

The camera side of things is rumoured to come with a 13-megapixel rear facing unit with autofocus and LED flash and capable of Full HD video capture with a 5-megapixel unit around the front. Internal storage looks set to be either 16GB or 32GB that can benefit from further expansion up to 64GB thanks to microSD card support.

Of course until we get to hear an official announcement about the Canvas Turbo A250 from the company itself these rumours have to be taken with a pinch of salt, but it could certainly provide Indian consumers a worthy handset especially if the price is at a competitive level.

Do you like the sound of the Micromax Canvas Turbo A250?