LG G Pad 8.3 launched and priced for the UK 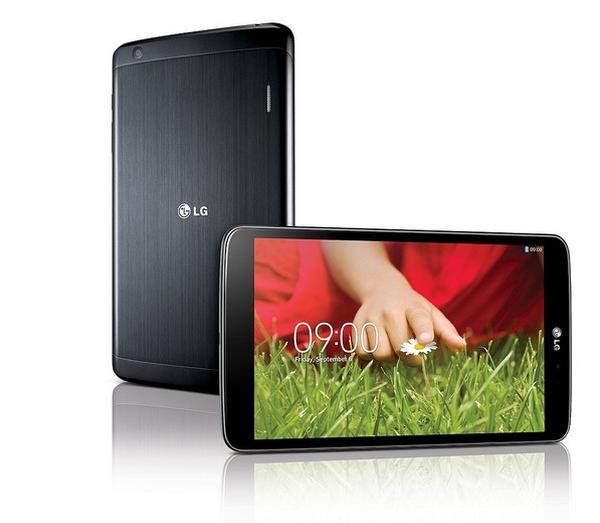 For consumers that prefer a slightly larger sized tablet PC than the likes of the Nexus 7, are still being covered by new devices being made available and the LG G Pad 8.3 has officially been launched and priced for consumers in the UK with availability coming shortly.

The LG G Pad 8.3 has just been released for consumers in Korea and as promised the device will become available in other regions in the lead up to Christmas. The company has now announced the device for the UK with a price set at Â£259.99, and looks set to be available before the end of this month to purchase.

For your money you get a tablet with an 8.3-inch display at a resolution of 1920 x 1200 and a pixel density of 273ppi, which is powered by a quad core 1.7GHz processor paired with 2GB of RAM. This is running the Android 4.3 Jelly Bean operating system with storage coming in at 16GB that can be expanded by another 64GB thanks to microSD card support.

On the rear you will find a 5-megapixel rear facing camera with a VR Panorama feature and 1080p video capture, while around the front is a 1.3-megapixel front facer for video conferencing and self-portraits.

Connectivity comes in the form of Bluetooth 4.0, Wi-Fi Direct, Slimport, and Miracast, and supplying the juice for all this is a 4,600 mAh battery unit