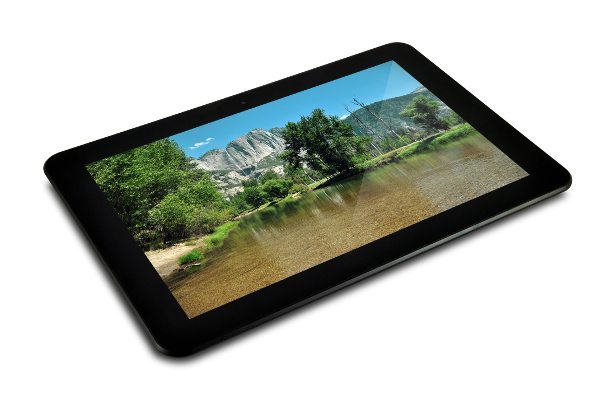 The new ZaReason ZaTab ZT2 Android tablet with unlocked bootloader has recently been announced, this is an open and hackable tablet for Android users.

ZaReason, the Linux system builders have made available its new ZaTab ZT2, with more RAM, more processor speed, higher resolution display and a lot lower in price than the 2012 model.

The ZaReason ZaTab ZT2 tablet comes with an unlocked bootloader, and if customers wish to develop custom ROMS and port Linux distributions to run on the tablet then we say buy this one and happy days. 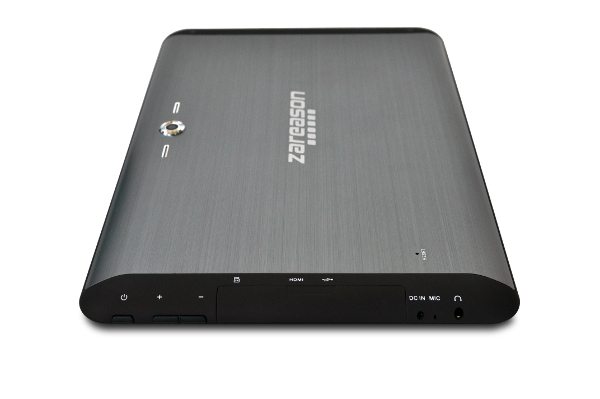 It also includes a VGA front-facing camera, 5MP rear camera, a huge 6000 mAh battery, micro USB port, mini HDMI port, WiFi and much more. When you buy the ZaReason ZaTab ZT2 they will also give you the source code for the Android 4.1 Jelly Bean software, some say that because it runs PowerVR graphics there is no chance of getting fully working open source graphics drivers.