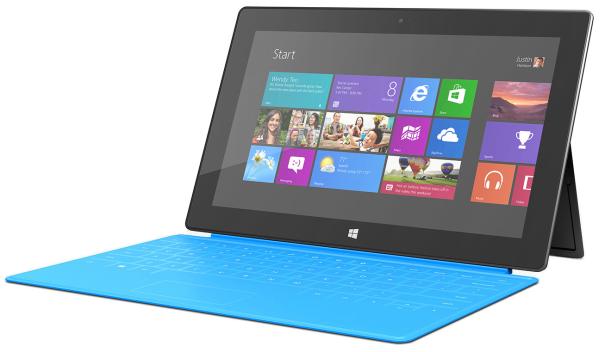 It is not unusual for new software updates that are released for smartphones to have a number of problems, we only have to look at the recent iOS 7 release to see this. Now though the Microsoft Windows 8.1 RT update is halted after some worrying Surface issues emerge.

The Windows 8 software and the tablets that were launched running it have received a mixed reception so far, but last week Microsoft released the Windows 8.1 update that saw many Windows users heading over to the Windows Store to update the software.

Now though there looks to a bit of the problem with the software for Microsoft Surface RT users as a number of them have been left with bricked devices after they were updated with the new software. Now Microsoft has pulled the update from its store, and has stated that it currently working on a fix for the problem.

The company went onto to apologise for the inconvenience and that they would provide updates about the situation when they become available. Some users have also complained that since the update the software isn’t working correctly with Internet Explorer as well as Outlook and a variety of Google services.

For those that are having problems a user on the Microsoft Community has provided step by step instructions on how to address the issue.

Have you had problems since downloading the Windows 8.1 update?