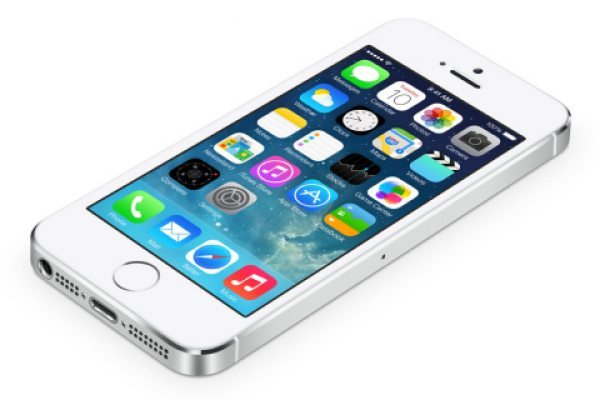 Apple devices users have had the iOS 7.0.3 update for a little over a week now, one of the main factors about this new update was iMessage fix and battery life.

Those that installed iOS 7.0.2 had major problems with iMessage, but this was ironed out when the new update released. iDevice users want improvements, the same or better battery life when a new update is released.

How is your iPhone battery life since downloading and installing iOS 7.0.3?

We wanted to look into this a little further; of course we would like our readers to let us know how their battery life is after you installed iOS 7.0.3 but we visited iMore and they have a poll that is very interesting indeed.

So, after looking at the votes above it seems battery life after installing iOS 7.0.3 is the same with no difference. Please do use the commenting area below and let us know how you battery life is after iOS 7.0.3.