Choosing the best apps to watch TV on your phone 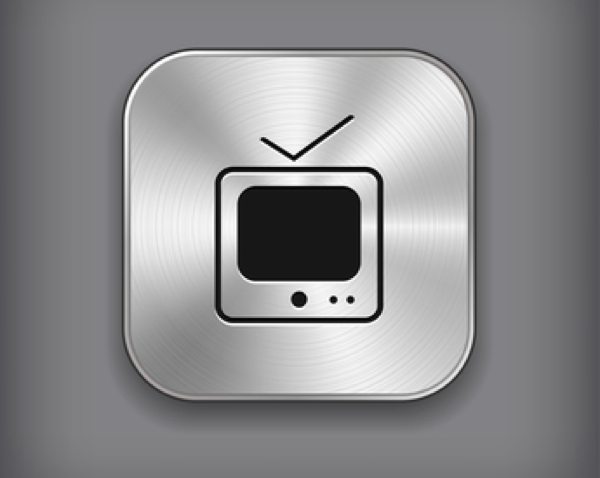 In the Internet age, watching television on an actual television has become quite passé. A study by eMarketer reports Americans are committing more time to computers or mobile screens than their televisions for the first time in history. When you want to use your smart phone or tablet PC to catch up on your favorite shows and flicks, what apps serve your purpose best?

AT&T offers cable subscriptions for standard and high-def televisions and a companion free iOS app. Regular customers can manage their TV viewing, setting their DVR and browse TV listings, but you need not be a customer in order to use the app and get TV on your mobile device. Though there is a $12 monthly subscription fee, U-Verse lets you watch shows on demand, including ESPN, MTV, and Comedy Central. 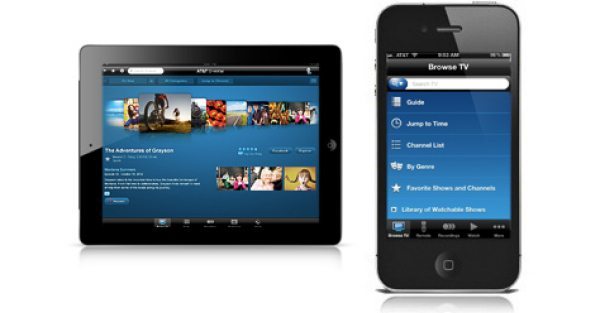 HBO makes it easy to watch “Game of Thrones,” “Boardwalk Empire” or “True Blood” on your own time frame. You will need a subscription to the premium TV channel, but subscribers get access to this free app from iTunes and Android market place. In addition to these popular shows, you can get on-demand content like boxing matches and the long list of premium, newly-released movies that normal subscribers enjoy.

For all things TV, it’s hard to beat Hulu Plus. Watch from your TV, computer or mobile. While you have to pay $8 per month, you get access to standard and cable programs, ranging from “Law and Order” to the “Daily Show” to favorites of yesteryear like “Battlestar Galactica.” Subscribers to Hulu Plus can use the same account to access content on an Xbox 360 or Playstation 3 as well as their mobiles and tablets. 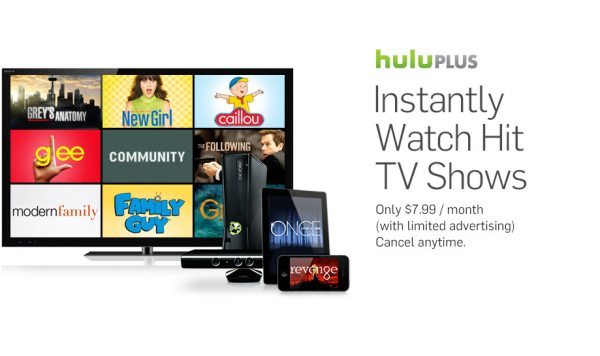 Tired of the usual ABC-NBC-CBS lineups? Eager for some fresh overseas storylines? Want to watch shows from your homeland? Then netTV may be your best friend. For just $1, you get access to 400 different channels from around the world, though this number fluctuates based on availability and time of day. Users should note that you get unlimited access to shows when using a wireless network, but if you watch on 3G networks, you will be limited to the first ten minutes of a show.

The leader in the digital cable industry offers an app for tablets and mobile phones. Get all the cable TV resources, including programming, DVR functions, and upcoming show listings by downloading the free app for your tablet, phone, or both. NFL fans get free access to NFL Sunday Ticket, while the social butterflies can broadcast their progress on Facebook in order to start a conversation about the storyline — whether it is wedding dresses or zombies.