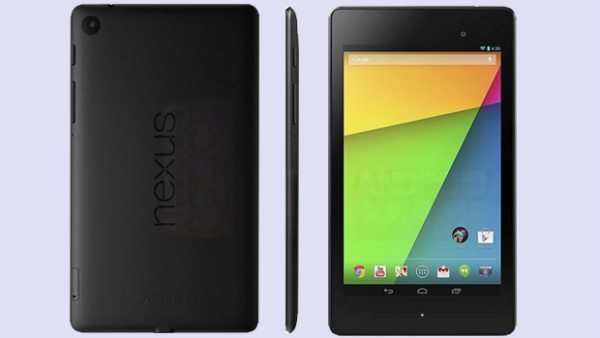 A new statement by Verizon was released yesterday concerning the Nexus 7 LTE, and if you are thinking about getting your hands on one soon then think again because the saga continues.

Verizon has yet to activate the Nexus 7 on its LTE network but are hesitant to do so at this given time, because there is a 4 to 6 week certification process holding it all up.

The official statement said: During the certification process for the Nexus 7, Google, Asus and Verizon uncovered a systems issue that required Google and Asus to undertake additional work with the Jelly Bean OS running on the device. Since Google was about to launch its new Kit Kat OS, rather than undertake this work, Google and Asus asked Verizon to suspend its certification process until Google’s new OS was available on the Nexus 7.

This means that there is a system problem, which means both Google and Asus are the hold up, and this is simply down to them both waiting for Android 4.4 KitKat to be certified for the Verizon LTE network.

Once KitKat has been pushed to the Nexus 7 then the Verizon doors may open up for the Nexus 7 LTE variant. Google and Asus need to undertake additional work with the Jelly Bean OS running on the Nexus 7.

How long will you wait for the Nexus 7 LTE to release?