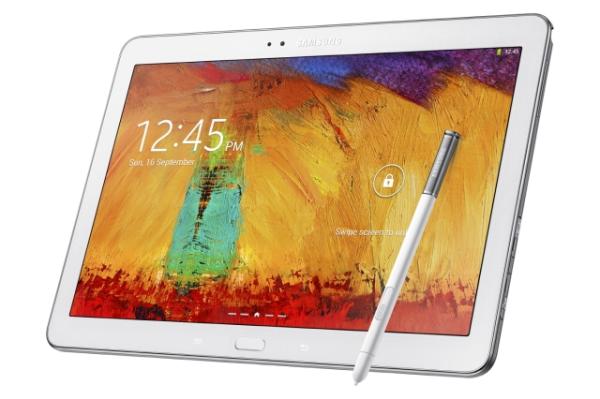 While Samsung has been busy dominating the smartphone market on the Android platform the same can’t really be said about the tablet market, but this year saw the release of the highly desirable Samsung Galaxy Note 10.1 2014 Edition and today we have a review round up for you to digest.

The Samsung Galaxy Note 10.1 2014 Edition is a highly desired tablet PC among a lot of Android fans, which according to CTV news is a nice large and fast tablet PC. The device suffers from hardly any lag easily coping with the most power hungry applications, while the battery life was found to be reasonable for a device of this size and spec.

It was found to have a nice feel in the hand by Wired with the faux leather rear offering a good grip, but it’s not the lightest device although it is nice and thin while not being too difficult to carry around.

The 10.1 2560 x 1600 resolution display was found to be nice and sharp but the quad core 1.9GHz with 3GB of RAM did return the occasional lag and didn’t perform quite as well as it should have. The bundled camera provided some good results for a tablet PC with the battery lasting 1.5 days with steady use, and while the device doesn’t have the same quality casing as the iPad Air it handles all of its features pretty well. 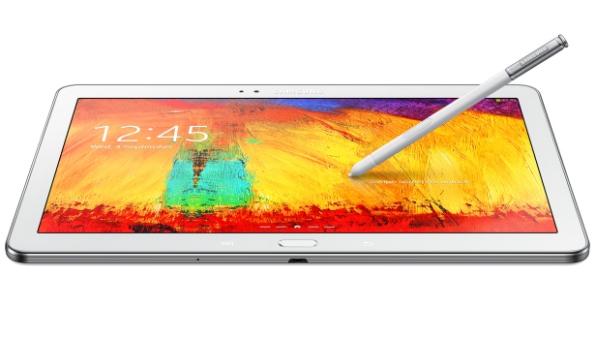 Cnet found the Note 10.1 2014 had a cheap plastically feel in the hand and due to its size you won’t be able to use it with one hand for too long. The display comes in for some praise and if placed alongside the iPad Air you would be hard pushed to tell the difference.

The S-Pen stylus was loved and while the device isn’t the cheapest tablet PC available it does provide a great tablet experience. A review on Hot Hardware found the device a little on the heavy side but did find the tablet nice and sturdy, and found that 10.1-inch display “remarkable in every way” whether you are reading or watching a movie.

The speakers were found to provide a loud and clear sound and once you had got used to it the device could be used one handed with the S-Pen, and this review also found the odd lag on the device which was put down to all the extra bloatware that Samsung has put on the device.

With standard use the device easily lasted a full day without needing a charger and after 18 hours of use there was still 25% of battery life left, and again the camera impressed for a tablet. Meanwhile Engadget like the feel of the new Galaxy Note 10.1 especially compared to the previous model.

While the speakers may not be any larger than rival devices they certainly provide a loud sound, and the Samsung Multi Window feature was found to be ideal on a device of this size with some new options thrown in.

Check the links provided to read the full detailed reviews of the Samsung Galaxy Note 10.1 2014 Edition.