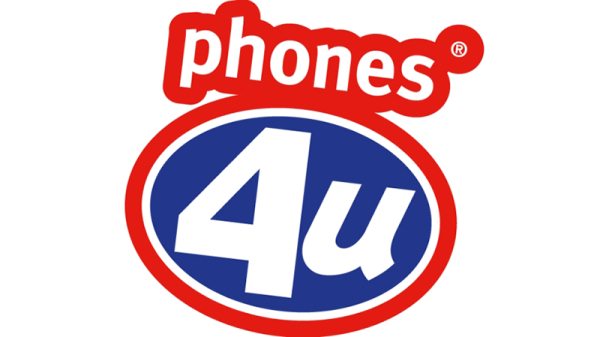 Christmas Day will soon be upon us, which means Boxing Day 2013 isn’t far off either! To give you a head start on all the Boxing Day madness, and help with your post-Christmas penny counting, here’s a roundup of our fabulous Phones 4u festive deals.

After Christmas we can all be a little strapped for cash, so Phones 4 U are also offering up to Â£200 instant cash back on a range of their handsets, including the Samsung Galaxy S3 Mini, Moto G and Sony Xperia SP.

The goodwill gestures don’t stop there, as Phones 4u also have some cracking SIM Only deals, with up to 25% off all Vodafone12M3G SIMO plans, as well as a range of amazing deals on pay as you go smartphone purchases. They will be offering up to half price on the Nokia Lumia 625, now from Â£139.95 on selected networks (previously Â£299.95), PAYG from Â£2.95 when you upgrade, and up to 45% off the Sony Xperia SP, now from Â£179.95 on selected networks (previously priced Â£329.95).

Phones 4 U will have a range of handsets free from Â£18.99 on 4G EE – their lowest ever 4G free from, offering you a saving of up to Â£120. This tariff has 1000 minutes, unlimited texts and 500MB data. Handsets available on this great deal include the new Samsung Galaxy Ace 3, Sony Xperia SP — exclusively in Red, Nokia 625 and HTC One SV.

Last but certainly not least, Phones 4u will be offering you a free wireless speaker worth Â£120 with every Samsung Galaxy on both 3G and 4G.

What mobile phone are you hoping to get this side of 2013?