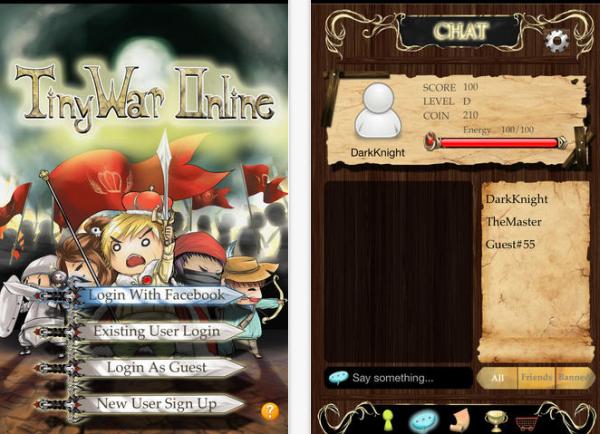 There are loads of different games for mobile users covering almost every genre and as the specifications of mobile devices have improved so have the game titles available, today we have news of the Mini War iPhone strategy board game that was recently released which is free for now.

This new game comes courtesy of LuncatStudios and is promised to be a challenging new game for iOS users that will test their gaming skills and strategy, but you will also need a little bit of luck to succeed.

The game has been inspired by the traditional Animal Chess game which sees animals ranked and is an addictive online game that has been getting many positive reviews, and has provided many hours of game play with players competing against others across the globe.

Mini War allows players of less experience to still defeat those that have played the game longer as your opponent doesn’t know about your army setup as all the pieces are hidden, which allows for numerous strategies to be used.

You aim is to use your army to protect your flag while trying to capture your opponents flag with each player having a total of 16 pieces. For a limited time Mini War 1.0 is available worldwide and free on the App Store for owners of the iPhone, iPad, and iPod Touch running iOS 5.0 or later.