Lenovo A390 vs Huawei Ascend Y300 fails to conclude 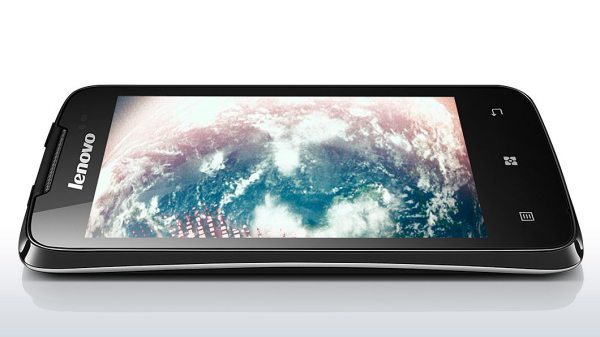 There are so many smartphones to put side-by-side and normally one is a clear winner, so how will the Lenovo A390 vs Huawei Ascend Y300 specs comparison conclude!

Both Huawei and Lenovo phones are very good indeed and the build quality is second to none, but when you compare the Huawei Ascend Y300 and Lenovo A390 picking a winner fails to conclude.

Both the Lenovo A390 and Huawei Ascend Y300 come featuring a 480 x 800 pixels screen resolution 4-inch display, they have the same Dual Core 1GHz processor, even when it comes down to the memory and RAM etc the numbers are the same. They come 4GB internal storage upgradable to 32 GB and both house 512 MB of RAM. 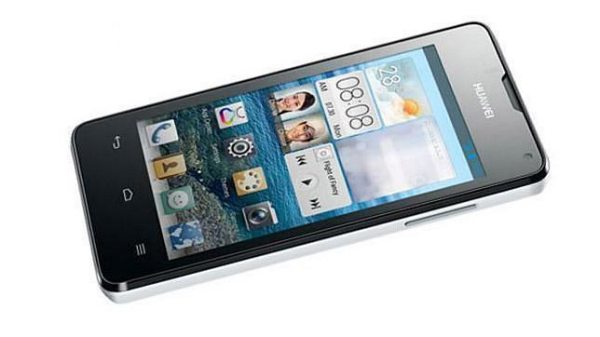 Even when it comes down to the camera there is no difference, both have a 5MP camera on the rear with 2592 x 1944 pixels resolution.

Other than the slight differences between the Huawei Ascend Y300 and Lenovo A390 we would have to say its down to the design or brand name, because if its just based on specs you will have a hard choice here.

Would you rather buy the Huawei Ascend Y300 or the Lenovo A390?