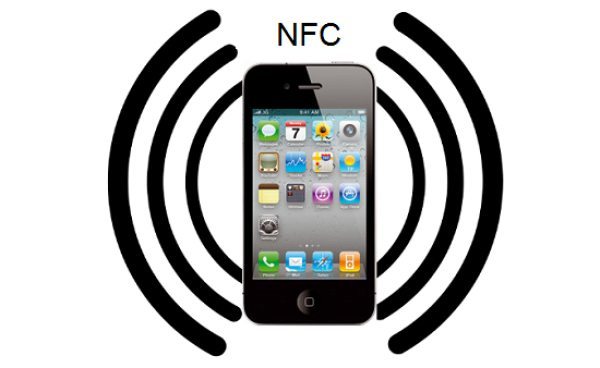 A new iPhone Cashwrap Mobile Wallet Case by Incipio was announced today and will be available from January 24th online for $69.99, AT&T retail locations will also be selling the product from January 31.

In a way the Incipio Cashwrap Case is an alternative for Apple not wanting to put NFC into its iPhone hardware, Android users will probably be laughing and saying “Why not save your 70 bucks on buying an NFC iPhone case and go buy an Android phone with it already on board!”

For the time being if Apple users want NFC on their iPhones then the Incipio Cashwrap Case is a good option. The case is great if you own the iPhone 4, 4S, 5 and 5S, and owners can utilize the Isis Mobile Wallet to pay for things using NFC technology.

It is basically a new solution for iPhone users to use NFC but at a great cost, using this method of payment is now worldwide at leading retail locations, even though Apple should just add NFC in the hardware.

Maybe the iPhone 6 could feature NFC without the need of a new case, Incipio do have a great product and we will not take that away from them, but surely if Android could add this technology why cant Apple!

Apple add a pointless feature called ID Touch, which only works if your hands are not sweaty and clean, but yet they will not add NFC and we know this addition would prove valuable.

Do you think Apple should include NFC into the iPhone 6?