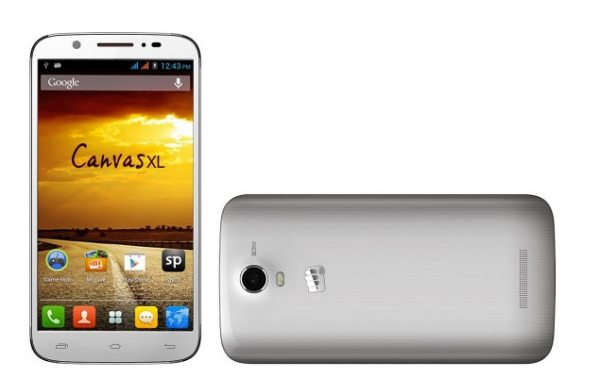 There are two 6-inch smartphones worth putting side-by-side and then asking you, which one is the best. These are called the Micromax Canvas XL A119 and the Sony Xperia T2 Ultra.

The Micromax smartphone has already been released and the Sony Xperia T2 Ultra is coming soon, the Sony handset has been priced at around â‚¬399 across Europe, and the Micromax can be picked up in India for about Rs. 13,990.

Please remember we are not pitting these together based on performance and hardware tests etc, this is merely a specs comparison. 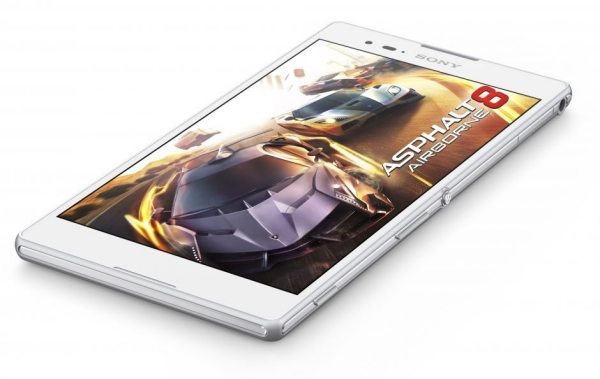 Camera: Looks like the Sony Xperia T2 Ultra is the winner again with a 13 MP 4128 x 3096 pixels rear facing camera with LED flash, autofocus. The Sony phone also comes with a 1.1 MP front facing camera, it also has 1080p@30fps video recording with HDR and video stabilization, touch focus etc. The Micromax smartphone comes with a smaller 8 MP 3264 x 2448 pixels rear camera with dual-LED flash and autofocus, as well as a 5MP front-facing camera.

Battery: There is a 2450 mAh battery in the Micromax and a Non-removable Li-Ion 3000 mAh battery on the Sony smartphone.

Memory: The Micromax comes with 4 GB internal memory with 1 GB RAM, and the Sony Xperia T2 Ultra comes with 8 GB, 1 GB RAM. Both can be expanded up to 32GB thanks to the microSD card slot.