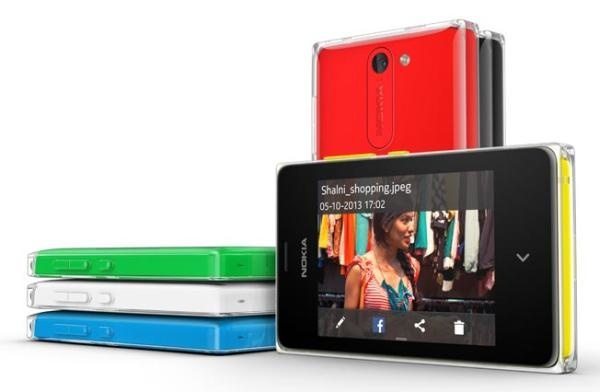 We’ll highlight the keys specs of each of these devices so that you can see how they compare. Hopefully this will make it easier to decide which of these two dual SIM (GSM+GSM) handsets would be the best phone for you. 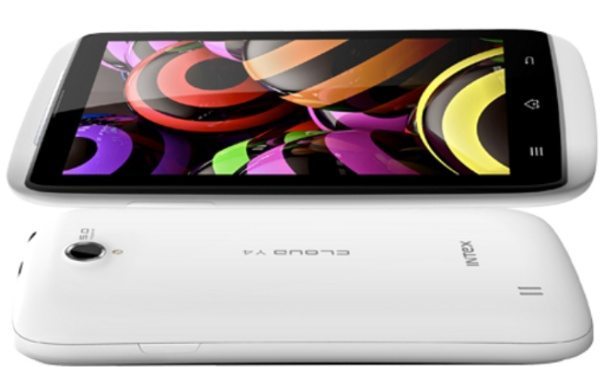 Connectivity
The Asha 502 has Wi-Fi, Bluetooth, GPRS, EDGE and microUSB 2.0 but no 3G. The Cloud Y4 has all of the above but also supports 3G.

This outlines the differences between these two devices and as you can see the Intex Cloud Y4 has quite an advantage specs-wise over the Asha 502 with a larger display with better resolution, more RAM, higher capacity battery, front-facing camera and 3G connectivity.

However, this doesn’t take into account the many features of the phones or personal preference of design. Nokia is a massive brand with huge popularity among consumers and as these phones are very close in price it might simply be the brand name that determines a final choice.

If you were to choose between these two phones would you opt for the Nokia Asha 502 Dual SIM or the Intex Cloud Y4? We’re always interested to see what readers have to say so do please send us a comment.