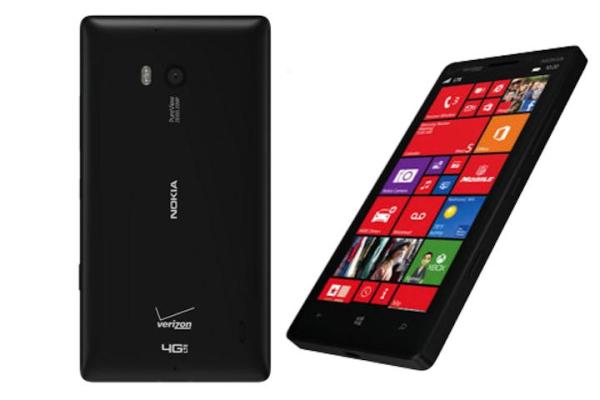 While the deal for Microsoft to takeover Finnish smartphone manufacturer is almost complete, it hasn’t stopped the company developing numerous new handsets that are constantly being launched. Now the Nokia Lumia 930 is rumoured to bring the global Icon release.

A new leak is suggesting that a number of new Nokia handsets are due for unveiling soon that include a Lumia 930 handset, and the device is rumoured to be the global version of the recently launched Verizon Nokia Icon.

The device is also thought to be the replacement for the Nokia Lumia 920/925 models but unlike the Icon will have a 4.5-inch Full HD display instead of 5-inches. The device will also have a quad core 2.2Ghz processor and 2GB of RAM, but will only have 16GB of on board storage but this is expandable via microSD card.

There is supposedly a 20-megapixel rear facing camera with a smaller 2,700 mAh battery, but there is also some other handsets listed that include another handset without a full model number that does have a 5-inch Full HD display.

Other handsets include a Nokia Lumia 1820 that has a front PureView camera and could be seen at MWC if this rumour is to be believed, and finally there is the Nokia Lumia 630 which has a 4.3 WVGA display with 1GB of RAM among its specs, and could be the replacement for the Lumia 625.

Of course we don’t know if this rumour is accurate but you would have thought Nokia would release a device that is similar to the Lumia Icon in other regions.

Would you like to see the Nokia Icon released globally?