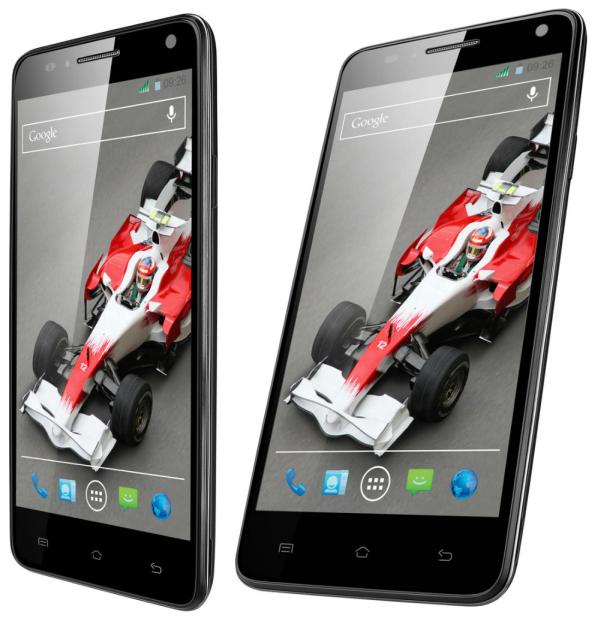 Over the next few days the market is going to be treated to a number of new handsets being unveiled at the Mobile World Congress event, but there is already a huge choice in front of the consumer so today we are looking at the Samsung Galaxy Grand 2 vs. Xolo Q3000 in a spec fight.

Both Samsung and Xolo are constantly introducing new mobile devices to the public and they come in a variety of price and spec levels that seemingly offer something for everyone, and we are now concentrating on the Galaxy Grand 2 and the Xolo Q3000. 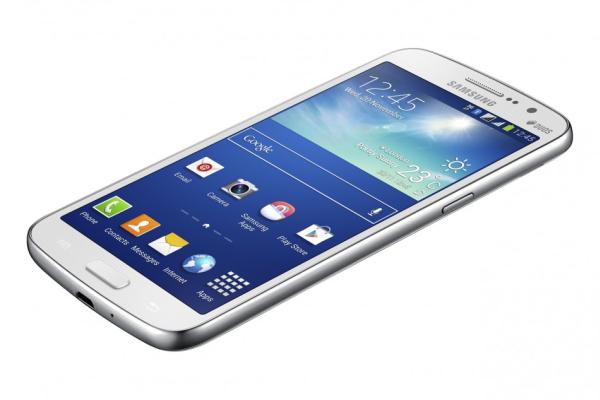 Operating System
On the Xolo Q3000 we have the Android 4.2 Jelly Bean operating system, while the Samsung is running the 4.3 version of Android Jelly Bean.