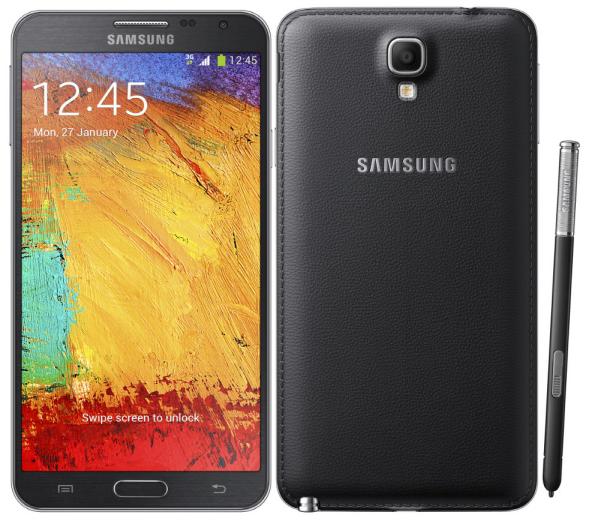 The Samsung range of smartphones is increasing all the time with new handsets constantly being launched and toady we are looking at two of the slightly larger devices in a Samsung Galaxy Note 3 Neo vs. Galaxy Grand 2 spec observation.

Processor
Under the hood of the Note 3 Neo is the Hexa Core Exynos 5260 processor that has four cores clocked at 1.3GHz with two cores running at 1.7GHz. This compares to the Galaxy Grand 2 that has the quad core Snapdragon 400 processor clocked at 1.2GHz. 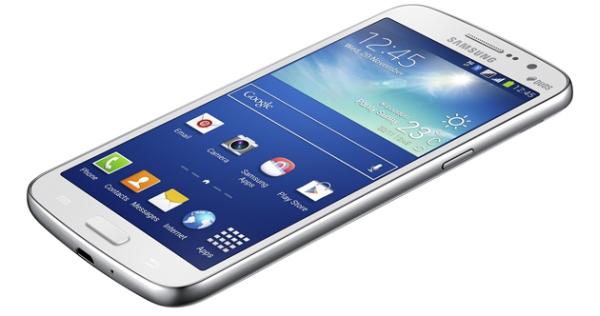 Cameras
The Neo has an 8-meagpixel rear camera with autofocus and LED flash that is capable of 1080p video capture at 30fps, while around the front we have a 1080p 2-megapixel shooter. The Grand 2 meanwhile has also has a rear camera with an 8-megapixel sensor with autofocus and LED flash, which is also capable of Full HD video recording at 30fps, and around the front is a 1.9-megapixel camera.

Have you thought about considering one of these handsets?