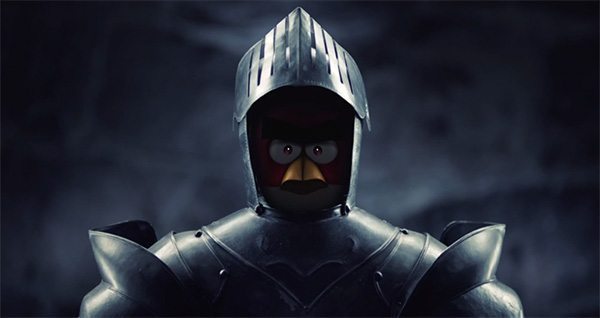 Rovio have released a trailer for another newÂ Angry BirdsÂ game on its YouTube channel, the clip is onlyÂ 28 second long, but shows the iconic Red Bird in a knight’s armour, indicating the franchise could be going medieval.

“The most epic soft launch ever”

Is what we are greeted with at the start of the video, it then goes on to say that theÂ unnamed game is due to launch first in Australia, Canada and New Zealand, and will then continue its worldwide release.

Are you excited to see what is next from the Angry Birds franchise? Yes or no it’s still coming your way very soon.