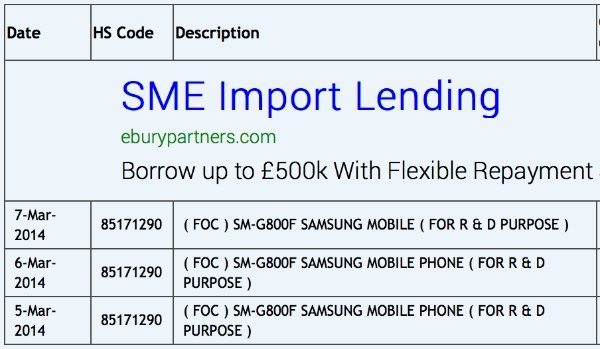 Of course at this stage this is conjecture, but would you like to see a Galaxy S5 Neo?